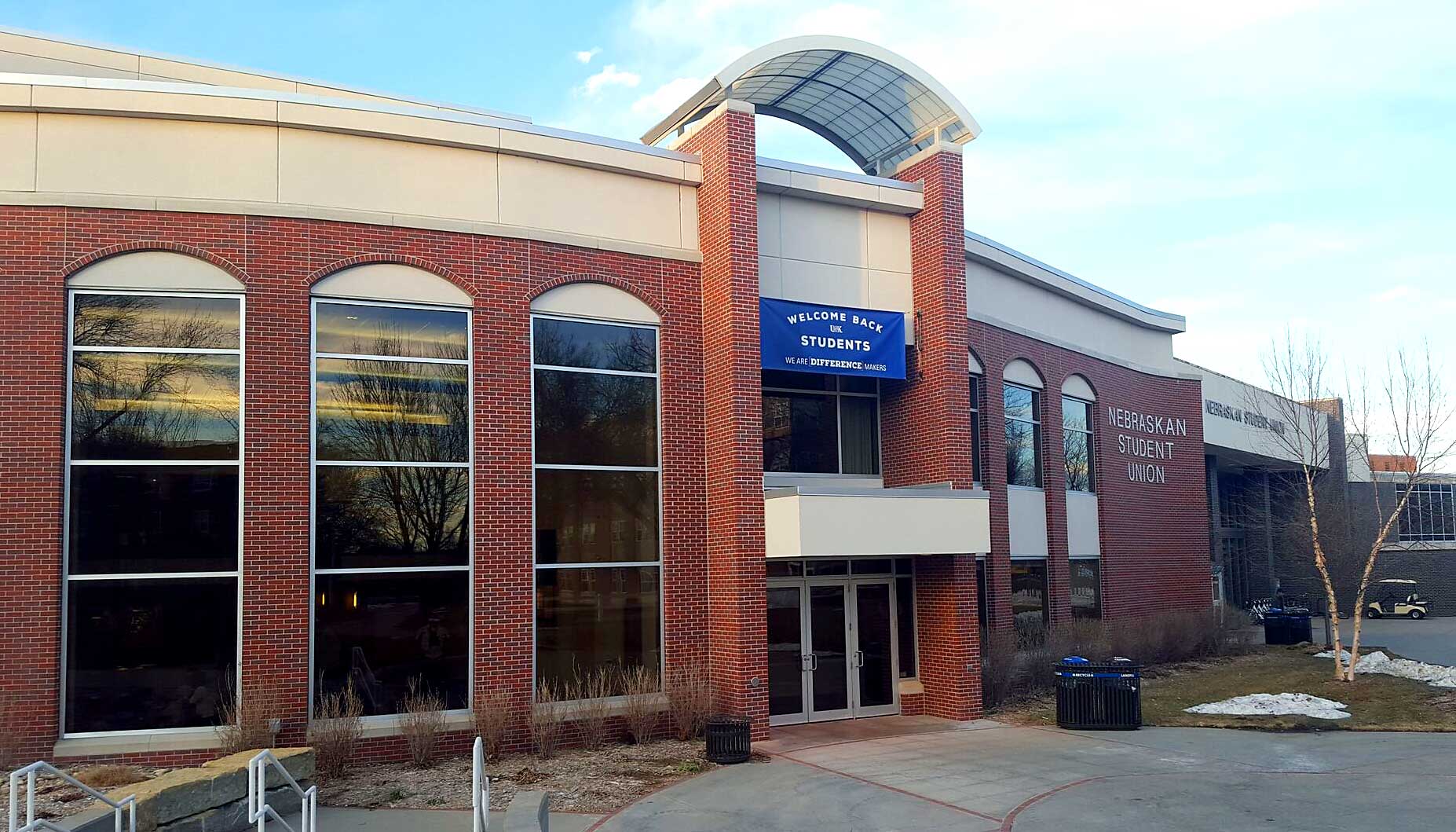 KEARNEY – University of Nebraska at Kearney student government members are interested in making improvements to the Nebraskan Student Union, which could include new dining options and 24-hour access.

A survey was sent recently to the student body seeking feedback on potential improvements to the union.

“The reason we wanted to do a survey is to revitalize the student union,” said Student Body President Evan Calhoun. “We want to get more foot traffic in the union and make it a place for more than just eating and having meetings.” 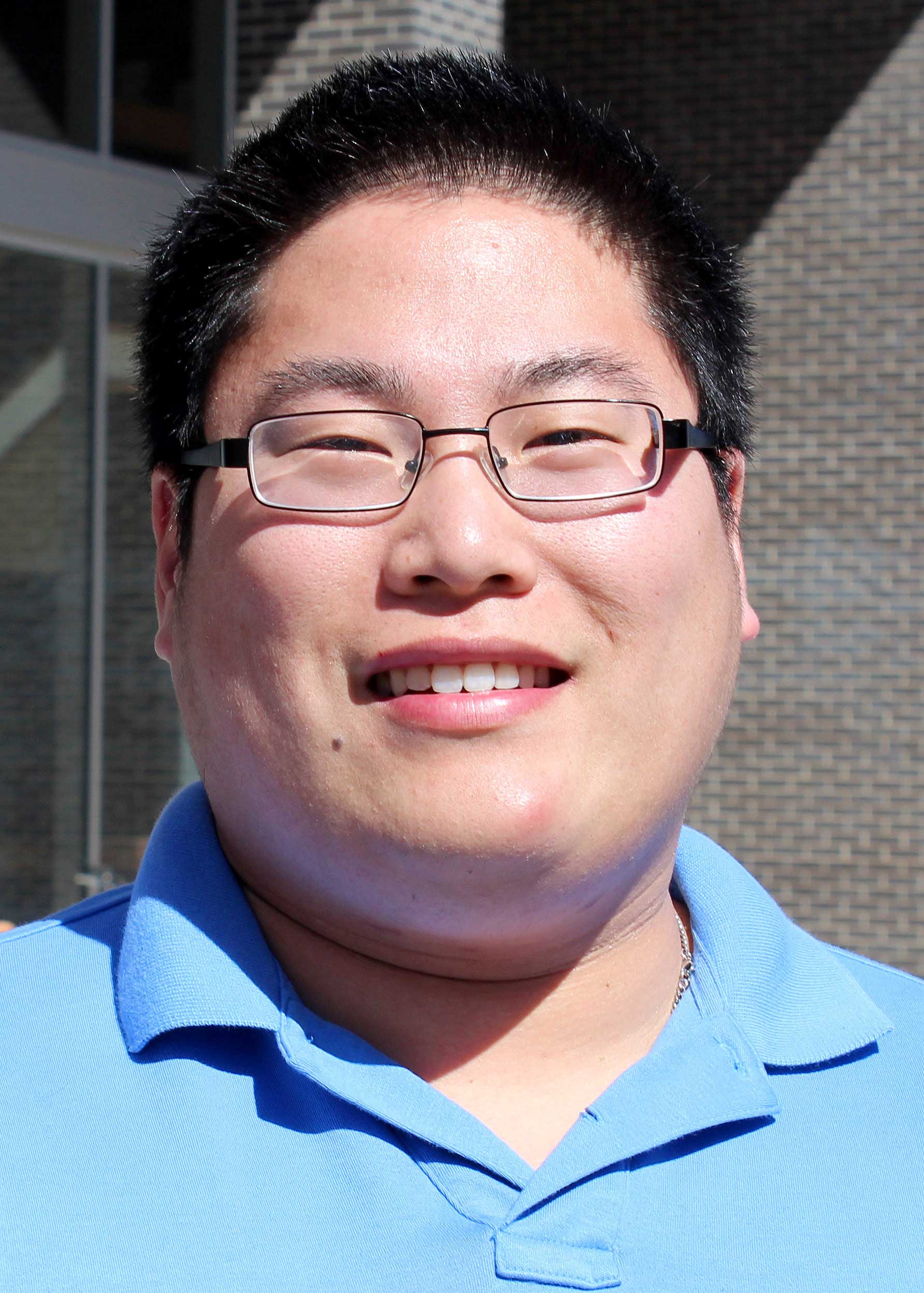 The survey found that most students visit the union daily to eat, go to the bookstore or attend a student organization meeting or event.

“The goal is to position the union as a multi-purpose student activity zone. The key word being ‘activity.’ Student Government is working hard to develop and present creative solutions to the administration,” said Jon Watts, director of Business Services. “Business Services, being responsible for business development and auxiliary options, is trying to assist in moving these ideas towards implementation.”

Calhoun said revitalization options that students are interested in could include buying new furniture that makes the union more comfortable for students to study alone or in groups, installing larger televisions, creating lounge-style seating in the food court and changing dining options in the Union Food Court.

No decision about preferences to be presented to administration or food service contractors has been made, and no restaurant has been selected or “banned.”

The student-initiated survey also found that 95 percent of students support 24-hour access to the union. The union currently closes at 11 p.m. Calhoun said expanded hours would give students a safe place to study and hang out at night.

Eighty-six percent of the students who responded to the survey said they would use a DVD rental kiosk.

“There’s a lot of energy around wanting to revitalize the union. Students are really interested in enhancing the union and making it more of a student destination,” said Gilbert Hinga, dean of Student Affairs. “That’s where the survey comes in. We’re excited about the fact that this is coming from the students and being advanced by the students. We’ll go through the budgetary process before making changes, but we are excited to hear from the students. We are listening.”

In 2000, the union underwent $6.3 million in renovations, including a 25,000-square-foot addition. Completed in 2004, the updated union featured a 24-hour computer lab, stand-up email stations, a coffee shop and expanded food court.

A public forum will be hosted from 6 to 7 p.m. Thursday (Feb. 25) in the Nebraskan Student Union to discuss ideas to improve the union.