You are here: Home / Fine Arts & Humanities / UNK@TheWorld kicks off film series with ‘The Other Side’
Post Views: 926 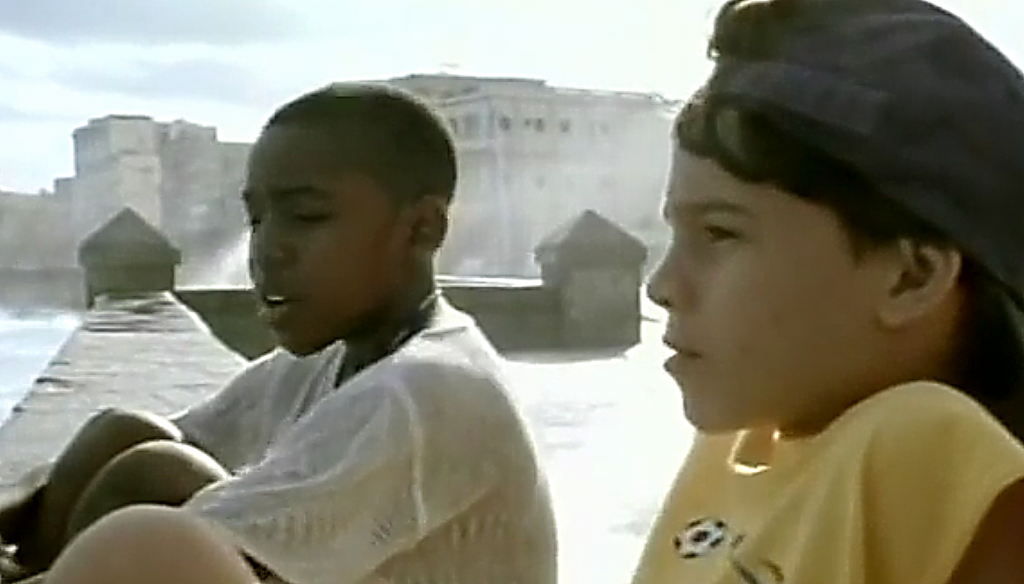 KEARNEY – The film “The Other Side” will be the first film featured at UNK@TheWorld, a collaboration between the University of Nebraska at Kearney and The World Theatre in Kearney.

“The Other Side” begins at 7:30 p.m. Tuesday (Feb. 9). The film explores children and immigration from three different places – Mexico, Cuba and Morocco. The film is in Spanish and Arabic with English subtitles.

Now in its third year, about 1,500 people have attended films shown during UNK@TheWorld. 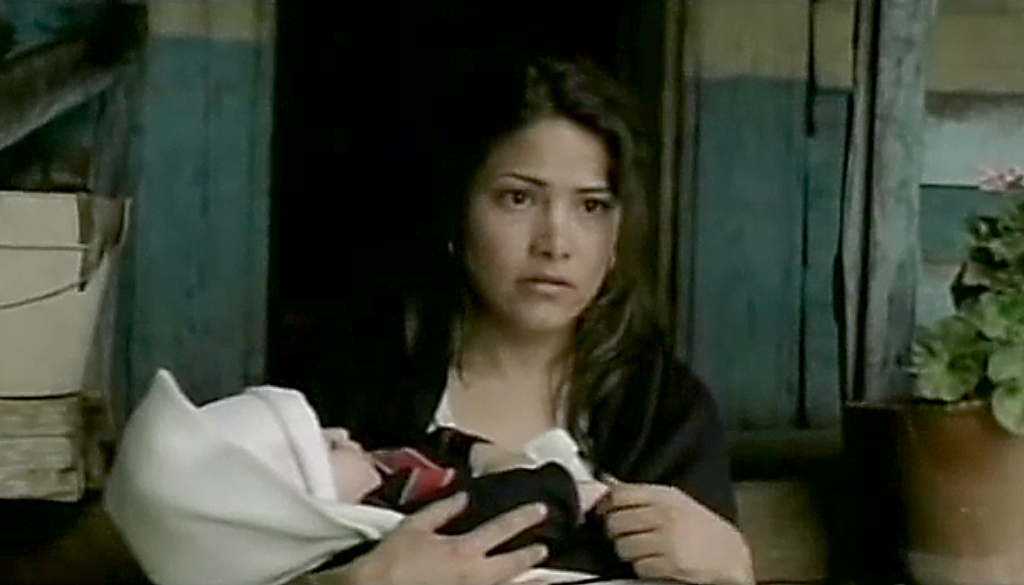 “It’s a unique opportunity to see foreign films and to see foreign films on the big screen,” said Michelle Warren, assistant professor of Spanish. “When we know other people’s stories, we can understand them better. It helps break down barriers to other cultures that we don’t know a lot about.”

International appetizers made by Michael Park, chef of The Food Truck, will be served.

Doors open at 6:30 p.m. The viewing of “The Other Side” is free for students, faculty and staff, and the community.

This season’s film series features films that deal with issues of refugees, immigrants and displaced persons.

“All three of our films deal with people that are in transition of some sort,” Warren said. “We thought this would be a good topic because of the Syrian refugees and the issue of immigration in the presidential campaigns.”

The film series is sponsored by the Department of Modern Languages, dean of Fine Arts and Humanities, International Studies and senior vice chancellor for Academic and Student Affairs. The program is funded in part by Humanities Nebraska and Nebraska Cultural Endowment.

UNK@TheWorld Spring Schedule
7:30 p.m., Tuesday, Feb. 9
“The Other Side” – The film explores children and immigration from three different places – Mexico, Cuba and Morocco. The film is in Spanish and Arabic with English subtitles. Free admission.
7:30 p.m., Tuesday, March 8
“Welcome” – A French film released in 2009, highlights the plight of immigrants living in Calais, France, and their plans to reach the United Kingdom. Free admission.
7:30 p.m., April 8 and 9 and 2 p.m. April 10
“The Kite Runner” – After spending years in California, Amir returns to his homeland in Afghanistan to help his old friend, Hassan, whose son is in trouble. Free admission with UNK ID, general public $5.