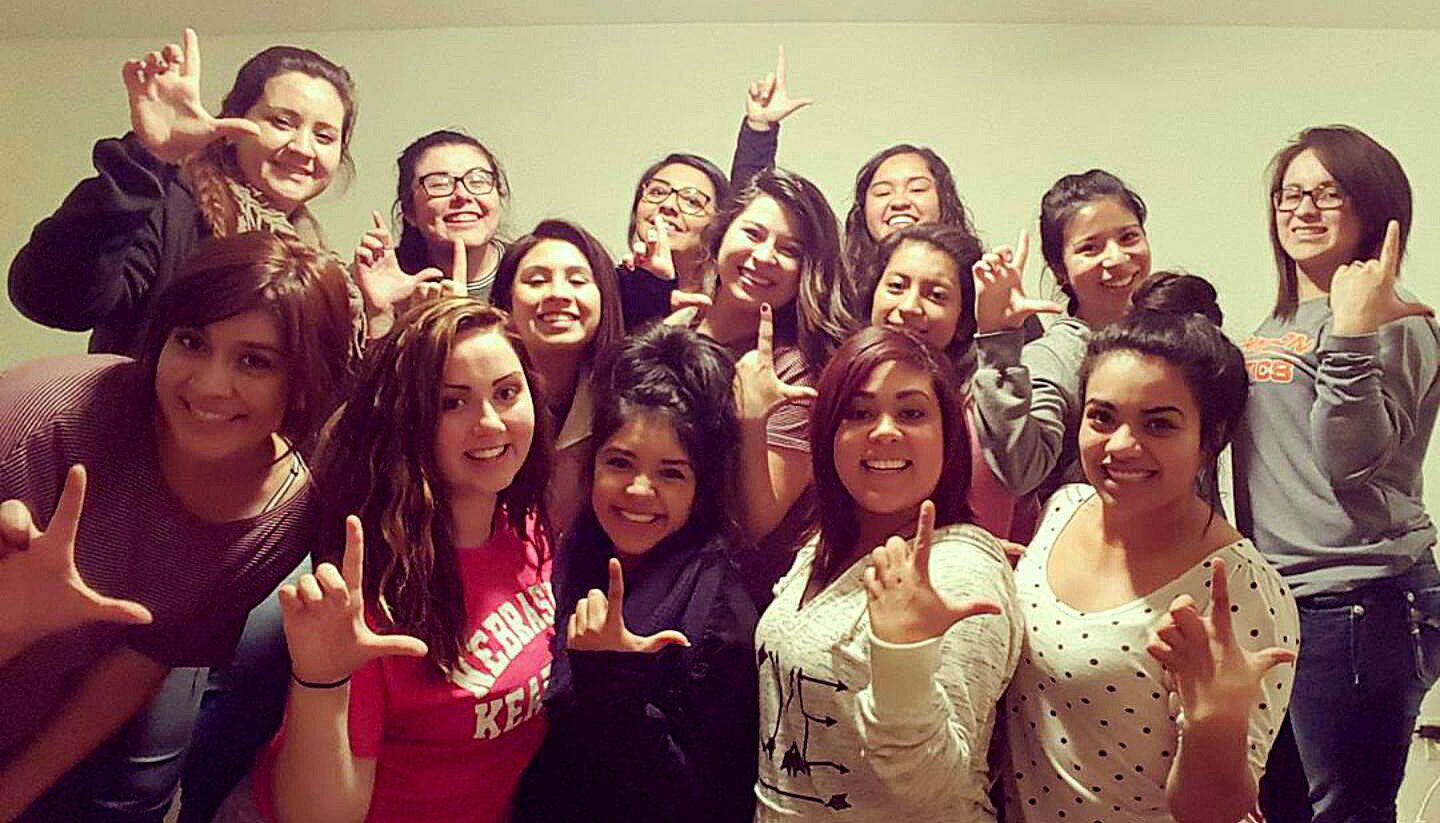 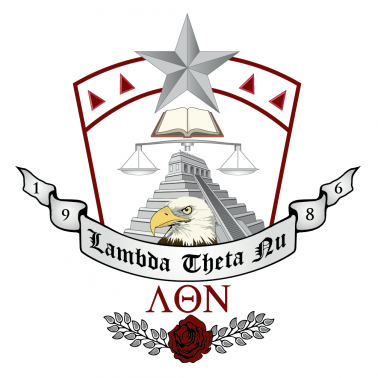 KEARNEY – Lambda Theta Nu, the first multicultural sorority at the University of Nebraska at Kearney, recently celebrated its 10th year on campus.

“The sorority was started by seven ladies because there wasn’t a multicultural sorority. They wanted a sorority that described them better,” said Cristian Rodriguez, a Lambda Theta Nu alumna. “They wanted to build a sisterly bond on campus.”

The sorority aims to create opportunity for Latinas on campus. The primary focus of the sorority is academic excellence and meeting the needs of Latina women in higher education. The sorority also offers opportunities for campus activities and community service.

Lambda Theta Nu’s philanthropy project is The National Tijeras Community Service Program, which addresses educational needs in Latino communities. “Tijeras” translates to scissors in English, and just as scissors are composed of two blades, the philanthropy has two components – leadership and literacy.

Lambda Theta Nu organizes and executes the Latina Youth Leadership Conference each year. The conference aims to inform and empower middle school girls to follow their dreams and pursue higher education. Session topics include self-esteem, bullying and peer pressure. Last year, 120 girls from central Nebraska attended the conference. The next conference will be Feb. 11, 2016.

Lambda Theta Nu also organizes Literacy Grams Week. The sorority reads to elementary school students and helps them with their homework, raises money for their Latino Literacy Fund, and organizes events aimed at raising awareness about the importance of literacy.

The sorority has 78 current members and alumnae.

Current members and alumnae celebrated their anniversary Nov. 7 with a dinner and dance. Samuel Lopez, the sorority’s original advisor and former professor at UNK, was in attendance along with five of the seven founding members.

“It’s a big deal to build onto the legacy of the sorority and keep it going,” said Rodriguez.

Lambda Theta Nu Sorority, Inc., is a Latina-based sorority, which was founded in 1986 at California State University, Chico by 18 women. 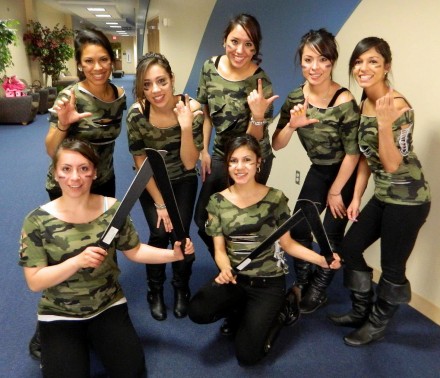 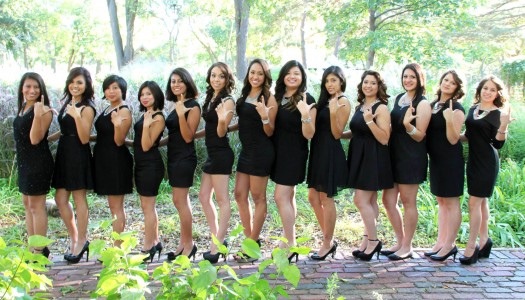 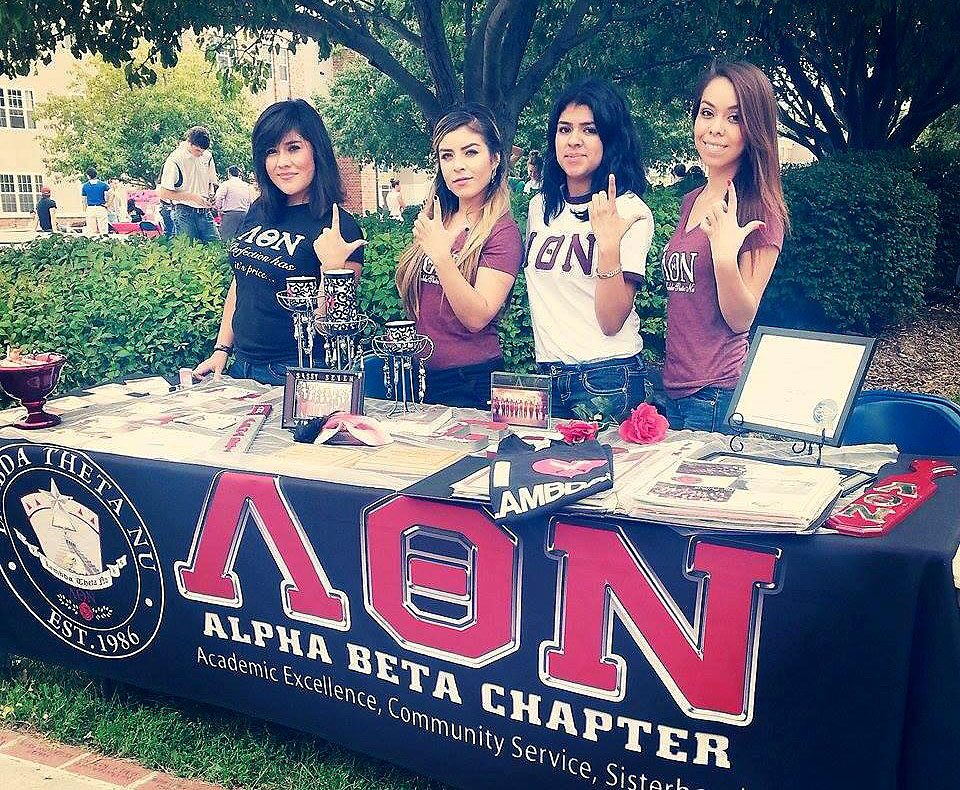