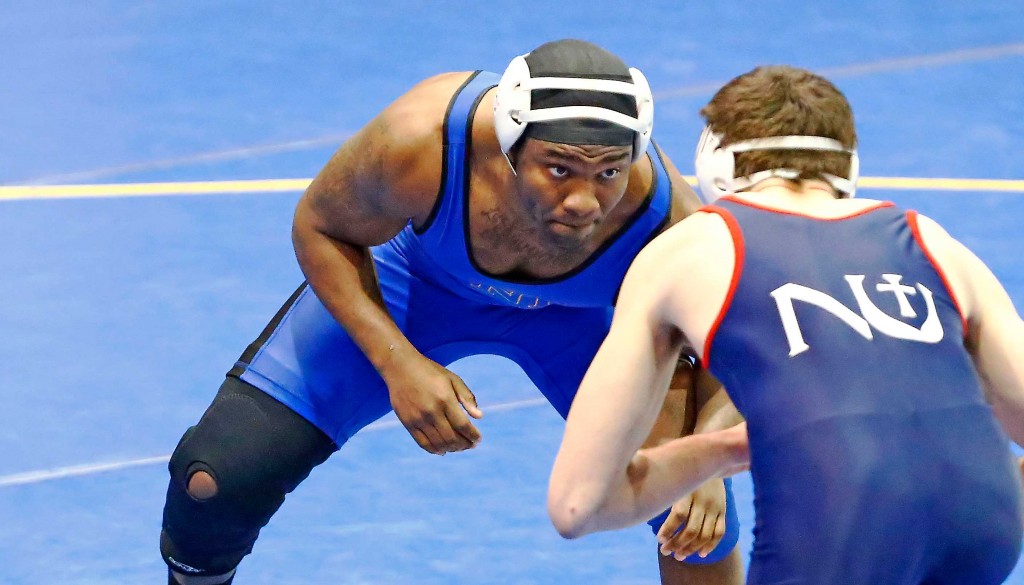 KEARNEY – Two-time defending national champion wrestler Romero Cotton has been granted an extension by the NCAA to continue his collegiate eligibility to an 11th semester, University of Nebraska at Kearney Athletics announced today.

With the extension, Cotton, a three-time All-American, will wrestle for the Lopers in the spring 2016 semester, with an eye to defending his back-to-back Division II national championships (2014 and 2015), UNK Athletics Director Paul Plinske said. 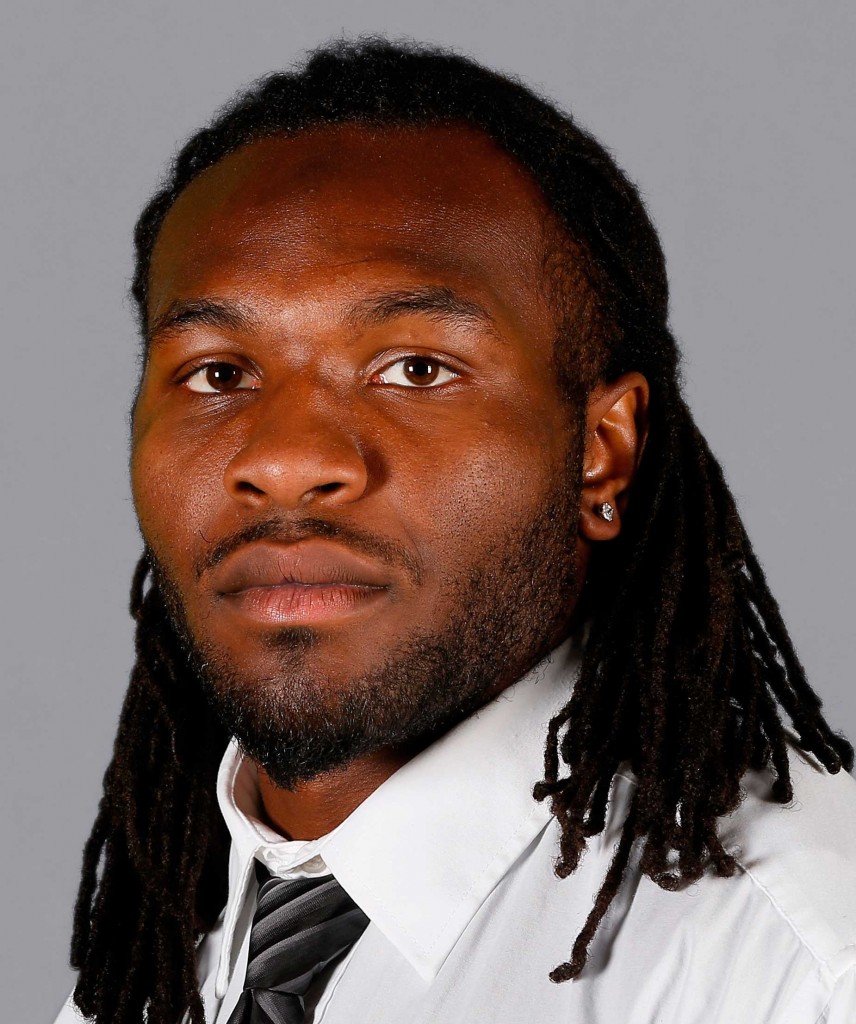 Student-athletes have 10 semesters of full-time enrollment in which to use their four seasons of competition, provided they maintain academic eligibility, Plinske said. Cotton used his 10 semesters of full-time enrollment at University of Nebraska-Lincoln, Hutchinson Community College and UNK. He concluded his 10th semester this fall while he participated in football for the Lopers.

Cotton, of Hutchinson, Kan., was arraigned in 2008 on charges of aggravated battery as the result of a family situation.

He entered a plea agreement in 2009 that he believed would allow him to receive probation and not a prison sentence. He enrolled at Hutchinson Community College to play football and his plea agreement was rejected, forcing him to withdraw from school and go to prison. In doing so, he used a full-time semester. He came to UNK in 2012.

UNK requested and supported Cotton’s extension. The NCAA reviewed the request made by UNK and informed university officials this week that an extension has been granted.

“(Romero) is the exception to so many missed opportunities by young people who get entangled in the legal system,” Kristensen said. “To me, he deserves another semester of eligibility – because of his great contributions to our campus and because of the admirable way in which he turned his life around.”

Plinske said Cotton plans to graduate in December 2016 and pursue a master’s degree in counseling.

In addition to the national wrestling championships at 197 pounds, Cotton was regional champion (2014) and runner-up (2015), and two-time defending conference champion (2014 and 2015) for the Mid-America Intercollegiate Athletics Association.

A three-year starter and two-year co-captain for the Loper football team, Cotton rushed for 11 touchdowns and 1,856 yards in his career. He was a two-time conference pick in the MIAA (2013 and 2014).