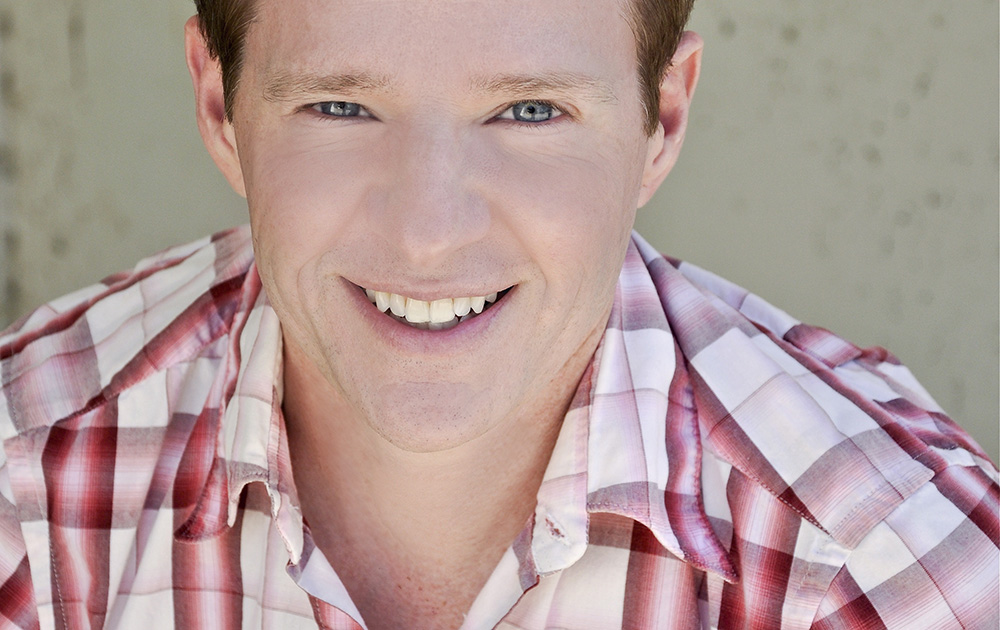 KEARNEY – Tim Schlattmann doesn’t hesitate when asked what made him a successful Hollywood writer and producer.

“Growing up in the Midwest, you learn how to work hard. I still carry that work ethic with me today,” he said. “That’s something you either have or you don’t have, and I think that goes back to my upbringing. I’ve always been willing to work harder than people around me. In Hollywood, that is something that set me apart and helped me.”

An executive producer, writer and three-time Emmy Award nominee, Schlattmann is giving a guest lecture as part of Communication Day at the University of Nebraska at Kearney. He will speak at 7 p.m. Monday at UNK’s Copeland Hall, room 142. His talk is free and open to the public.

Schlattmann is known for his work on the award-winning TV show “Dexter,” which ran eight seasons from 2007-15, and his most recent CBS show “Under The Dome.”

The presentation will detail Schlattmann’s career path in Hollywood, how he achieved success, industry standards and the writing process.

Schlattmann grew up in Kearney and graduated from Kearney State College in 1985 with a telecommunications degree.

“Kearney State allowed me to get practical broadcast experience, both on the campus radio station and in the TV studio,” Schlattmann said. “I had so much support in Kearney. I was able to focus, get my foot in the door and move toward all my goals at the time and feel comfortable that I was prepared for what was ahead.”

Interested in a radio career, he worked for Kearney radio stations KGFW 1340 AM and KQKY 105.9 FM before returning to school and earning a master’s degree in speech communications from Colorado State University in 1988.

“Those are great memories,” Schlattmann said of his work as a radio DJ. “In the ‘80s you had MTV, and Top 40 rock music was appearing in video form. There was that whole new way of consuming music in video form, and at the time my goal in life was to become a big-time disc jockey.”

Schlattmann walked away from radio and taught at Washburn University in Topeka, Kan., for three years before moving to Los Angeles in 1991 in hopes of breaking into the television industry. He landed a job as a production assistant at NBC – which led to a writer’s assistant position – and earned his first writing credit on the popular ABC sitcom “Roseanne.”

His other series credits include Fox’s “Get Real,” WB’s “Smallville” and “XCU: Extreme Close-Up.”

In addition to three Emmy Award nominations, Schlattmann has garnered many Writers Guild of America and Golden Globe nominations for his work, including winning the prestigious Peabody Award.

Schlattmann’s visit is sponsored by the UNK Department of Communication, Department of English, Faculty Senate Artists and Lecturer Committee, and Lambda Pi Eta. 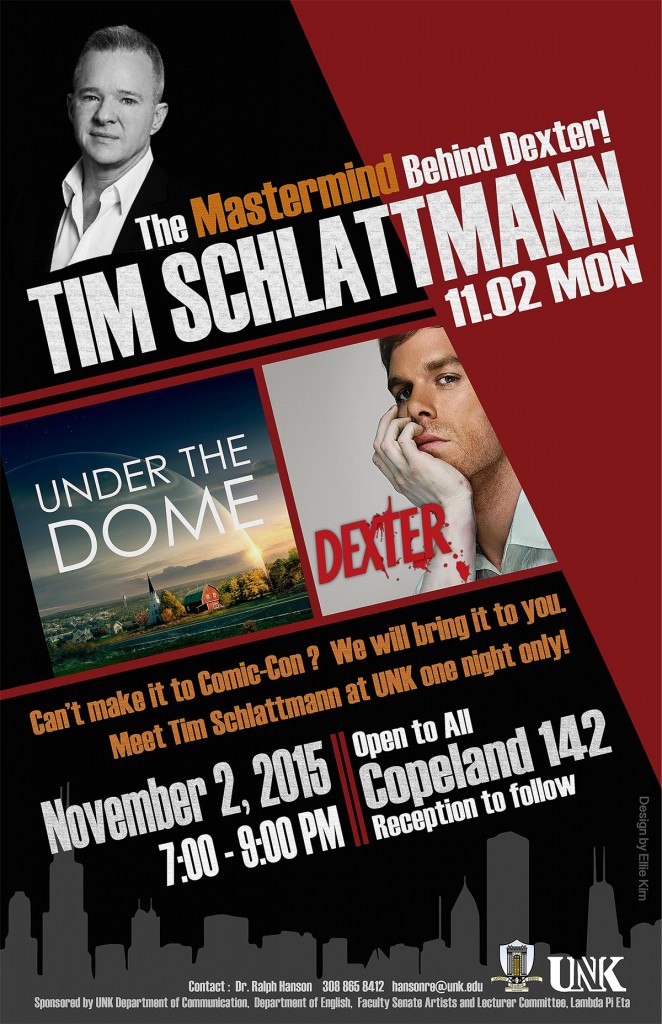