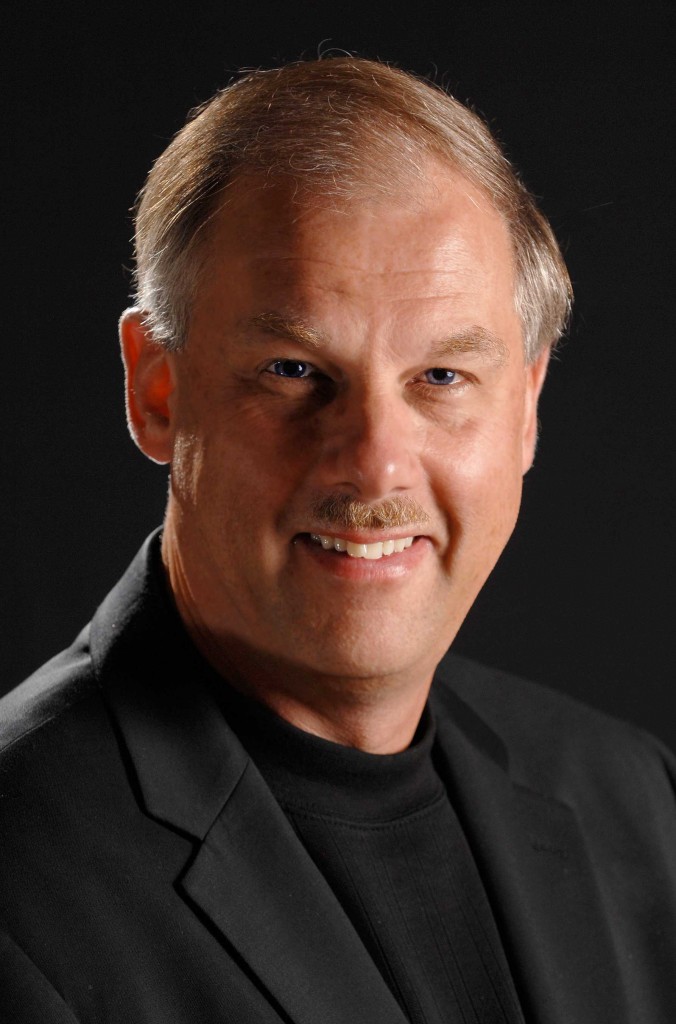 KEARNEY – A symposium at University of Nebraska at Kearney will focus on combining the composer-conductor-teacher aspect of choral music, through the leadership of master clinician Rene Clausen.

Following two full days of rehearsals, the choirs will perform a free public concert directed by Clausen at 7:30 p.m. Monday in the Fine Arts Building Recital Hall at UNK.

Clausen is professor of music at Concordia College, Moorhead, Minn., and has served as conductor of The Concordia Choir since 1986. Additionally, he is the artistic director of the award-winning Concordia Christmas Concerts, which are frequently featured by PBS stations across the nation.

On several occasions, Clausen has conducted at Lincoln Center, including his major work “MEMORIAL” to commemorate the 10th anniversary of 9/11 and “The Midnight Ride of Paul Revere” for SATB divisi Choir and Wind Symphony.

Clausen graduated from St. Olaf College and received a Master of Music Performance and Doctor of Musical Arts degrees from the University of Illinois, Urbana. In 1996, Clausen was named the Paul J. and Eleanor Christiansen Chair in Choral Music at Concordia.

“Life and Breath: Choral Works by René Clausen” is a 13-track recording by the Kansas City Chorale. This CD of compositions by Clausen won two Grammy Awards in 2013, including Best Choral Performance.