OMAHA – Leadership of the Buffett Early Childhood Institute at the University of Nebraska will visit Kearney and Grand Island Tuesday and Wednesday (July 14-15). The trip is the second in a series of community visits by the Buffett Institute, with the goal of learning about early childhood programs and the needs of vulnerable young children across Nebraska. 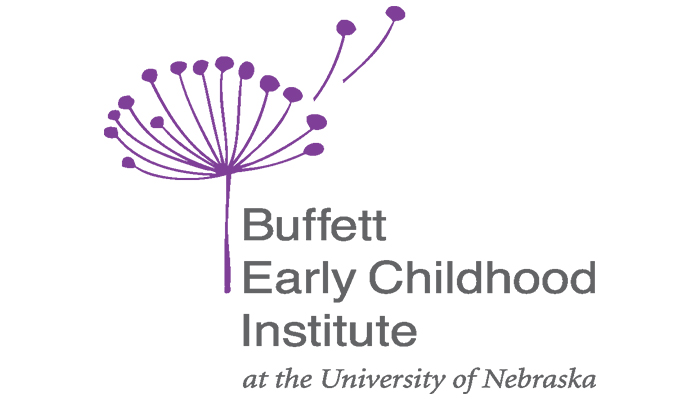 While in Kearney and Grand Island, Founding Executive Director Samuel J. Meisels and Buffett Institute staff will participate in conversations with school district superintendents, Educational Service Unit 10 staff, early childhood professionals, and representatives from the University of Nebraska at Kearney, Nebraska Department of Health and Human Services, community organizations, and others in the area.

“The Buffett Early Childhood Institute is a statewide institute of the University of Nebraska, and we are committed to serving young children at risk throughout the state,” Meisels said. “During these community visits, we will listen, learn, and begin to develop an understanding of how the Buffett Institute can partner with communities to help more children reach their potential.”

The statewide need for high-quality early childhood programs and services is urgent and growing, Meisels said. According to First Five Nebraska, approximately 42 percent of Nebraska’s children from birth through age 5 are considered at risk for failing in school (based on U.S. Census data for household income level). Census data also suggests that the at-risk population of young children has grown faster in rural counties than urban areas.

However, there is tremendous potential in Nebraska, Meisels said. He cited targeted investments in early childhood in the state and a substantial body of research that demonstrates the effectiveness of high-quality early childhood programs.

“By joining forces with communities, school districts, higher education partners, agencies, and others, we believe we can help change the life trajectory of vulnerable young children,” Meisels said.  He added that doing so also strengthens communities, the state, and Nebraska’s future workforce.

Buffett Early Childhood Institute staff traveled to Scottsbluff and Sidney in May. Additional visits will be added in the coming months.

ABOUT
The Buffett Early Childhood Institute at the University of Nebraska is dedicated to promoting the development and learning of children from birth through age 8, focused especially on those who are at risk because of poverty, conditions of high stress and familial challenge, or developmental delays. The Institute is an innovative research, practice, and policy institute that draws on the resources of the four University of Nebraska campuses. Visit buffettinstitute.nebraska.edu for more information.