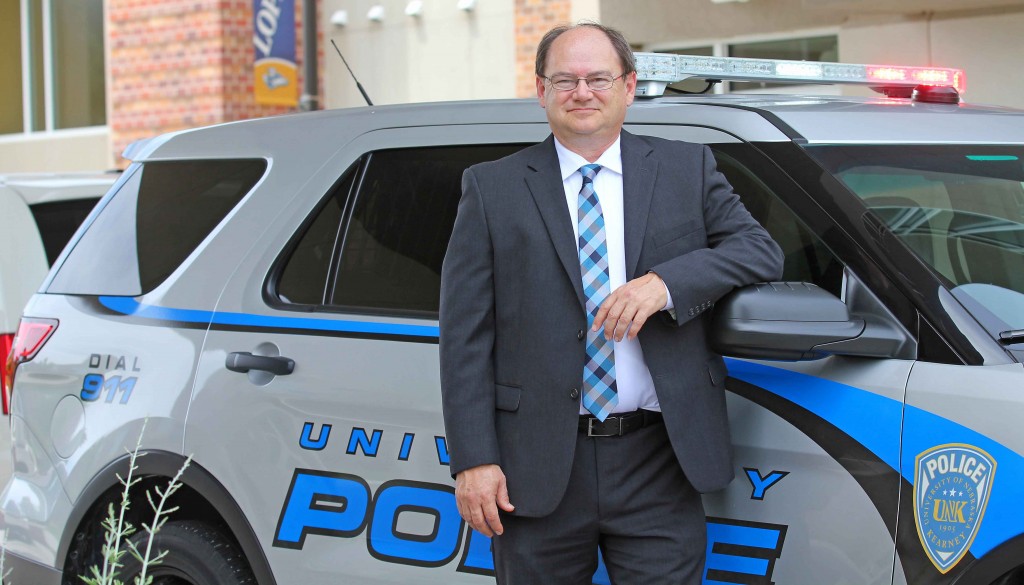 KEARNEY – Jim Davis of Grand Island has been hired as the new director of police and parking services at the University of Nebraska at Kearney. He begins his duties June 22.

Davis oversees a staff of 10 police officers, as well as UNK community service officers and parking services staff. He replaces Michelle Hamaker, who has been promoted to the new position of director of emergency planning and management. 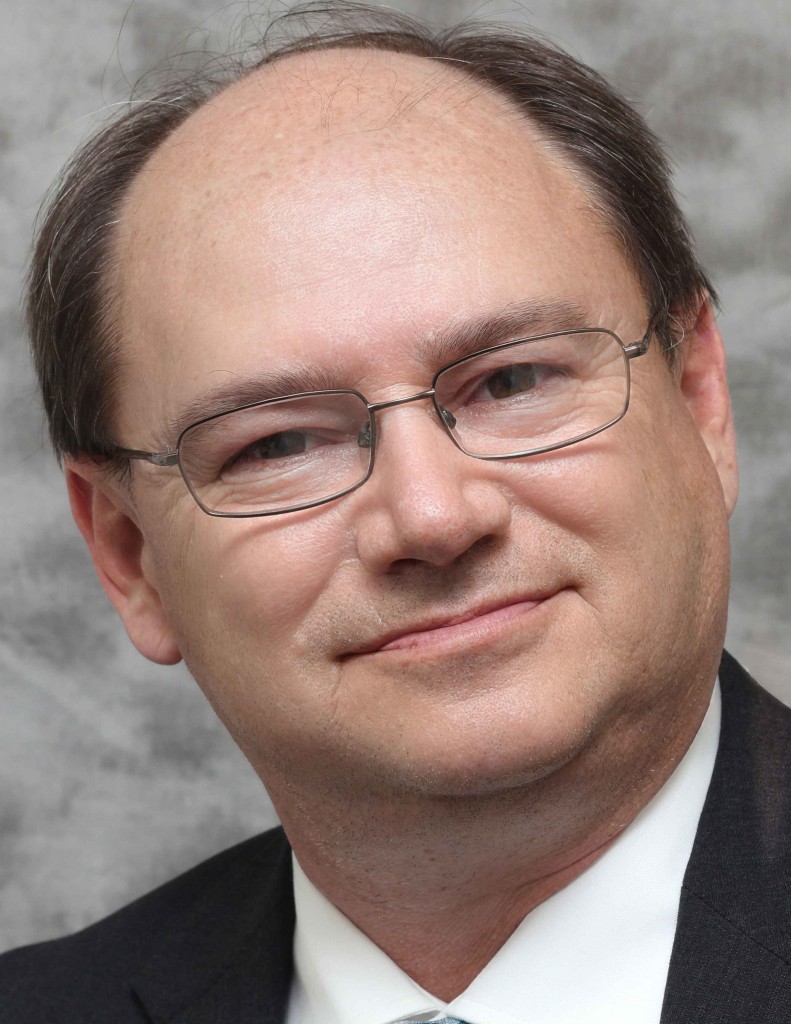 From 2005-12, he worked as lead criminal investigator for the University of Nebraska-Lincoln Police Department, where he was the training officer for a staff of 22 police officers. Davis is certified to instruct verbal judo, active shooter tactics, emergency vehicle operations and law enforcement supervision.

At UNK, Davis is responsible for the overall management and supervision of the Police and Parking Services Department, including operation of UNK’s crime prevention programs and Behavioral Threat Assessment Team.