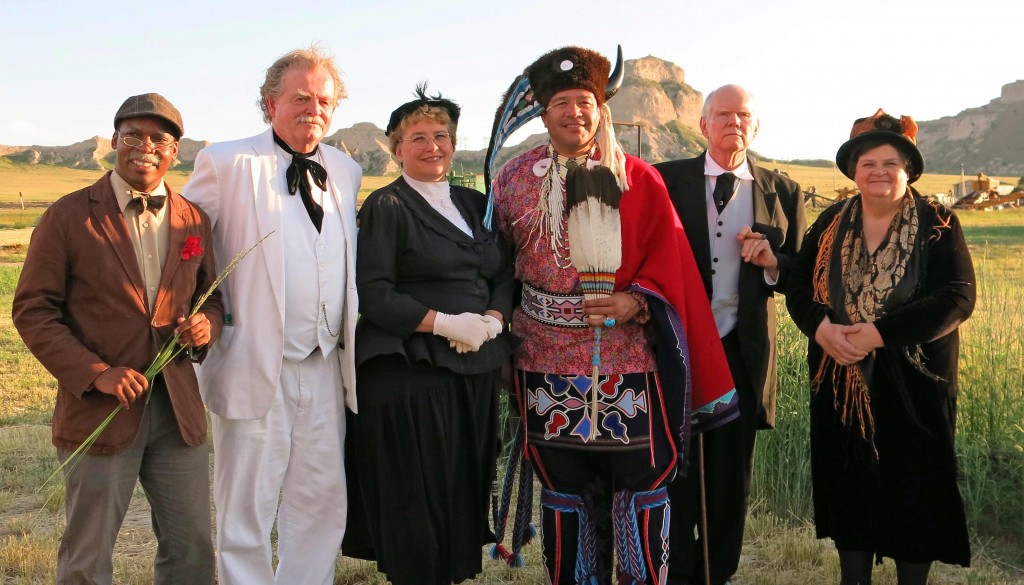 What Is Chautauqua? With origins in the late 19th century, Chautauqua combines oratory and lectures with literary readings and musical entertainment. In the past, these touring groups would entertain and inform people living on the Plains about political and cultural happenings. The name itself comes from a resort community in New York State where in 1875, a summer program of lectures, sermons and music attracted such enthusiastic audiences that within a few years similar programs sprang into existence for the public in other parts of the country. Today, Chautauqua upholds the tradition of offering entertainment, education and community-based heritage. Attendees gather under the “big tent” and enjoy scholars-in-residence presenting first-person portrayals of some of our most important historical figures along with a variety of activities for all ages.

On The Web: Information about the events, schedules and other Chautauqua details are at http://nebraskachautauqua.org. There also is a free, downloadable mobile application for Apple IOS and Android devices in their respective app stores. The app shows locations, gives background information and links to social-media sharing.

KEARNEY – Central Nebraskans will get an entertaining, educational and up-close look at how the state and Great Plains were settled 150 years ago when Nebraska Chautauqua brings its festival to Kearney June 17-21.

“This is a fantastic event for Kearney,” said William Stoutamire, coordinator of The Frank House and Chautauqua co-chair. “We are lucky to have the depth of theaters, museums and other cultural resources and venues here that we do.

“Hosting Chautauqua is a special opportunity to highlight all that Kearney offers.”

The Frank House at University of Nebraska at Kearney is the backdrop for many Chautauqua events, including the large tent that hosts the featured nightly performances focused on historical figures.

“We are thrilled to showcase The Frank House, raise awareness about what we do as a museum and reach the broader Kearney community and Nebraska,” Stoutamire said. “Chautauqua has helped strengthen partnerships among many of us in Kearney interested in bringing more dynamic education programming to the community.”

Chautauqua is sponsored by a major grant from the National Endowment for the Humanities and Nebraska Cultural Endowment, along with other contributors, sponsors, and volunteers that include UNK, Kearney Public Library, Kearney Community Theatre, Museum of Nebraska Art, Buffalo County Historical Society/Trails and Rails Museum, Merryman Performing Arts Center and Archway.

The five-day festival will look at the lasting impact on the Great Plains of the Homestead Act, Morrill Act and Pacific Railway Act, landmark legislation passed in 1862. The impact of the legislation was felt by millions: war veterans, Easterners looking for new opportunities, immigrants, women, African-Americans and Native Americans.

Each of the five days is highlighted by performances of Chautauqua scholars portraying historical figures from the era. Moderated by author and humorist Mark Twain – as portrayed by Warren Brown – presentations include an opportunity for audience questions, answered by the historical figures in character and the scholars themselves.

Presentations, hosted under the Chautauqua tent at The Frank House, include:

“Our hope is that people become engaged with the past in a new way. This is both an educational and entertainment experience,” Stoutamire said. “There is an opportunity to interact with those in character and scholars who have spent much of their lives studying these historical figures. It is a terrific blended program that you don’t always see.” 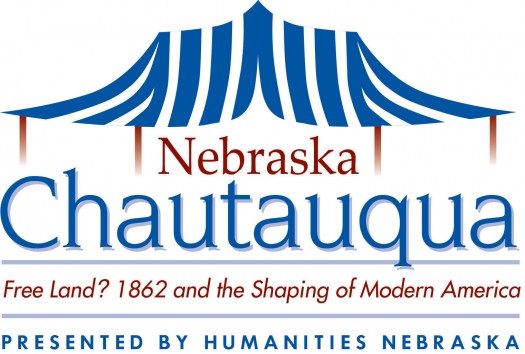