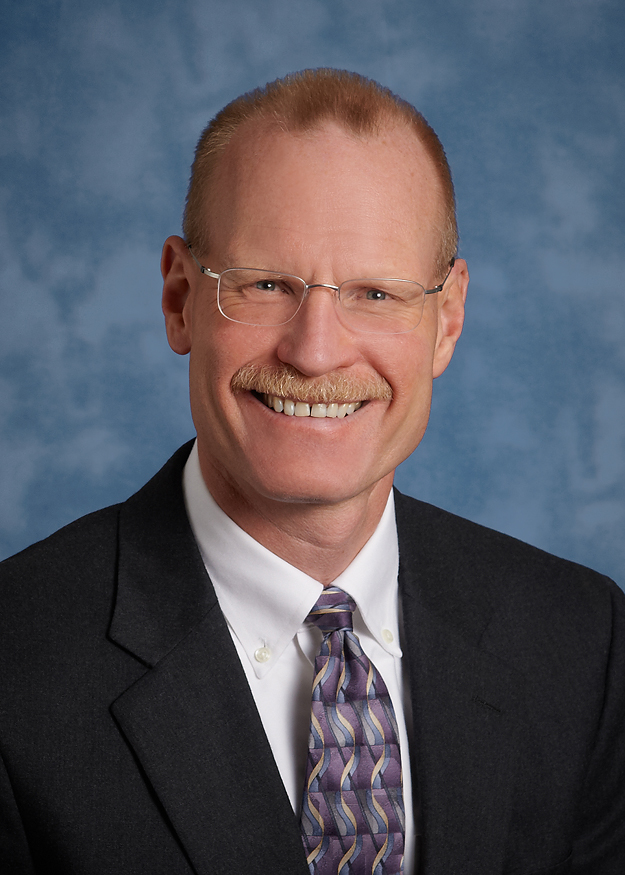 KEARNEY – Longtime orthopedic surgeon Dr. Dan Slawski will be recognized for his contributions to UNK and the Kearney-area medical community at Friday’s University of Nebraska at Kearney commencement.

Slawski, president and partner of New West Sports Medicine & Orthopaedic Surgery, is the 2015 recipient of the Ron and Carol Cope Cornerstone of Excellence Award.

“Dan Slawski has been an extremely dedicated and generous friend of the university, and his commitment of time and talent is virtually unmatched,” said UNK Chancellor Doug Kristensen. “Dr. Slawski is one of the finest and most trusted orthopedic surgeons in the region.”

The Cope Cornerstone of Excellence Award was established in 2003 and is presented to individuals who have provided significant service, support and promotion of UNK, greater Kearney area, state of Nebraska, and objectives of higher education. The university-wide award is reviewed and approved by the NU Board of Regents. It is UNK’s highest campus honor.

For more than 22 years Slawski has been closely involved with student-athletes and staff of UNK’s athletic department, currently serving as the team orthopedic surgeon and medical director of both the UNK Human Performance Laboratory and Athletic Training Program.

Slawski and his wife, Jo, and their sons moved to Kearney in 1992 when he began practice as an orthopedic surgeon.

Slawski also serves as the Tri-City Storm hockey team orthopedic surgeon and is known for creating an Athletic Training Outreach Program for area high schools, a program now in its 20th year. More than 50 high schools in central and western Nebraska are served by this program.

“The value of his past and continuing support and service to the university and its students, the City of Kearney, area high schools, and the greater Nebraska community is, to say the least, most admirable and highly deserving of recognition,” Kristensen said.

“Financially, Slawski has facilitated tremendous support from New West Sports Medicine & Orthopaedic Surgery,” added Kristensen. “The institute is, in fact, among the top level of contributors to UNK.”

Throughout his career Slawski has been recognized by numerous organizations for his volunteerism, service and skill. Notably, he was a commissioned physician and served as Major in the United States Air Force Medical Corps from 1992-96.  In so doing, he received the Air Force Commendation Medical for Meritorious Service.

One thought on “Dr. Dan Slawski recipient of Cope Cornerstone of Excellence”