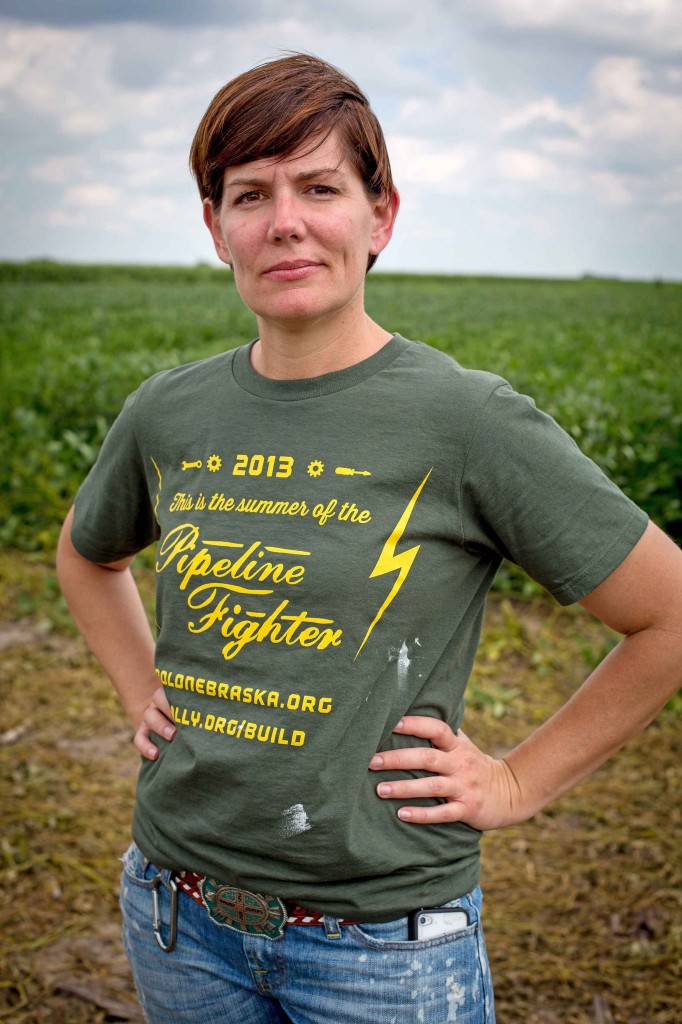 KEARNEY – Grassroots advocate and founder of Bold Nebraska, Jane Kleeb, will speak at the University of Nebraska at Kearney about the Keystone XL pipeline and rallying citizens to take action.

“Having a presentation by someone like Jane Kleeb is a valuable contribution to our campus community for two reasons. The first is to model the essential quality that must exist in civic society, and particularly a democracy, and that is open debate and questioning of actions in the public sphere,” said UNK Young Democrats advisor Roger Davis.

“The second is the value for our students and all of our community to witness human engagement, civic citizenship, in a very personal way with Jane putting her time, reputation, and resources before a public forum to be part of that democracy.”

Added Davis: “At UNK we use the expression of making a difference, and this presentation in both theme and individual commitment is just that. What a perfect fit.”

In 2010, Kleeb founded the progressive citizen advocacy group, Bold Nebraska, and has served as a prominent figure of opposition against the Keystone XL pipeline ever since.

She lives in Hastings with her husband, Scott, an energy entrepreneur.

The event is presented by UNK Young Democrats.