KEARNEY – Blake Brouilliette and Haley Gunnink are the University of Nebraska at Kearney’s Greek Man and Woman of the Year.

Brouilliette, a senior biology major from Hastings, and Gunnink, a senior early childhood education major from Crookston, were announced as Man and Woman of the Year at Thursday night’s Greek Life Awards.

A number of other Greek Week honors were presented during the event. The service winner was Sigma Tau Gamma, the philanthropy winner was Pi Kappa Alpha and the overall Greek Week champion was Phi Delta Theta.

The Greek Man and Woman of the Year are chosen by faculty and staff judges after an application and interview process.

Personal profiles of the winners: 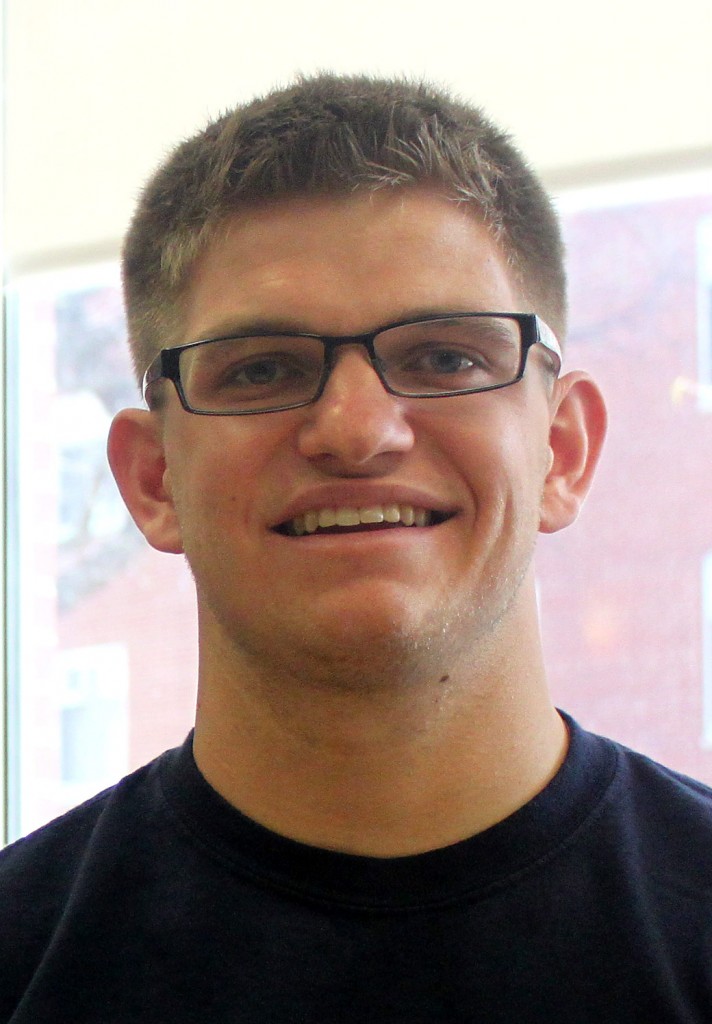 BLAKE BROUILLIETTE
Chapter: Sigma Phi Epsilon
Major: Biology
GPA: 3.727
Offices held in fraternity: Vice president of residential learning community, Bible study leader and Sound Mind coordinator
Campus activities and honors: Newman Center Student Advisory Council, Honors Program, Track and field team, Biology Health Sciences Club, St. Jude Up ‘Til Dawn executive board, student missionary for FOCUS bible studies, Chancellor’s Ambassador
Personal awards and honors: Emerging Leader of the Year 2012-13, Greek Emerging Leader of the Year 2012-13, Unsung Hero of the Year 2013-14, Sigma Epsilon New Member of the Year 2011-12, Sigma Epsilon Member of the Year 2012-13, Omaha World Herald/Kearney Hub Scholar
Community Service: Friends Program, Christ in the City Mission Trips, St. Jude Children’s Research Hospital National Vision Committee
QUOTE: “My fraternity has developed me into the man I am today. From the moment I came to campus as a freshman, they saw more in me than I ever saw in myself. I was afraid to be a leader going into college and was very hesitant in the things I was capable of. Through persuasion and reassurance from mentors in the fraternity, I had the courage to run for positions.” 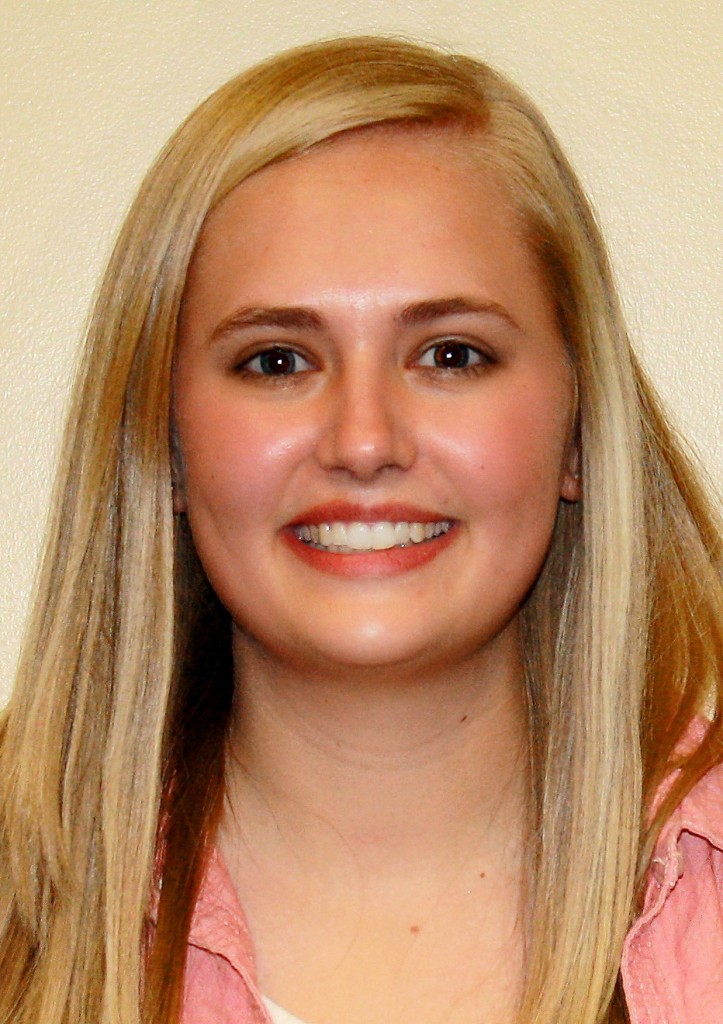 HALEY GUNNINK
Chapter: Gamma Kappa Chapter of Gamma Phi Beta
Major: Elementary education
GPA: 3.91
Offices held in sorority: PanHellenic delegate, Standards chairwoman, Administration vice president, Standards committee member
Involvement in the Greek community: PanHellenic Council Scholarship Chair, PanHellenic President, Recruitment counselor
Campus activities and honors: Mortar Board, Order of the Omega, Phi Eta Sigma, Cornerstone, Loper Leader
Personal Honors and Awards: Greek Life 4.0 Award, Greek Life Scholarship, Dean’s Scholarship
Chapter Honors and Awards: Academic Proctor 2012-present, Proctor of the Week 2014
Community Service: University of Nebraska at Kearney Fitness Day volunteer, Habitat for Humanity, Honey Sunday, Loper Move-In Crew, The Big Event, OkSOBERfest, St. Jude Up ‘Til Dawn, Central Elementary School tutoring, Kearney Area Children’s Museum volunteer
QUOTE: “Never would I have imagined coming in freshman year that I would one day be PanHellenic president for UNK, let alone a leader in my own chapter. The only way I did this, however, was having a community behind me believing in me and pushing me to try something new that may have seemed daunting. Having these people in my life has shown me how many opportunities there are in front of me and the importance of stepping out on a limb and trying them.”