Now, Matthew Sandusky is speaking out and sharing how others can take action to prevent child sexual abuse and support adult survivors of abuse. 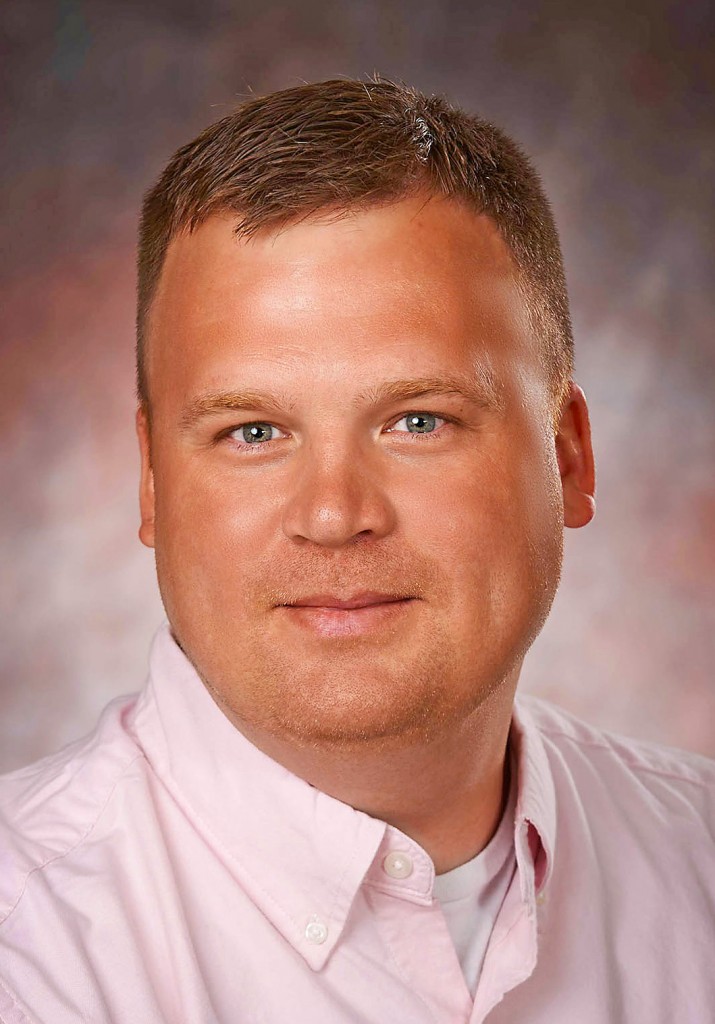 He will share his story during the 26th annual Criminal Justice Conference and Career Fair at the University of Nebraska at Kearney on Tuesday (March 17).

Jerry Sandusky was convicted of 45 counts of child sexual abuse in 2012. He was sentenced to 30 to 60 years in prison.

Matthew Sandusky came forward during Jerry Sandusky’s trial in 2012 after hearing testimonies from other victims. He is the founder of the Peaceful Hearts Foundation, which promotes stronger statute of limitation laws, education for children, stronger mandated reporter laws and other legislation. Peaceful Hearts also helps survivors of childhood sexual abuse find support.

Matthew Sandusky will speak at 9:15 a.m. and 10:45 a.m. in the Nebraskan Student Union Ponderosa Room. His first talk will include his own story of overcoming sexual abuse. In his second presentation, he will discuss life after sexual abuse.

“His talk is so valuable for our students and the community. Male child sexual abuse is one of the most under reported crimes and this is a population that is typically underserved,” said Julie Campbell, associate professor and chair of the Department of Criminal Justice.

“His story is so fascinating because it was part of this big national scandal. But he’s going to talk about how hard it is to self-define as a victim and to make that decision to disclose that he was a victim. I’m hoping that it will make our audience more aware of how complex child sexual abuse is.”

Also speaking at the conference is Deb Minardi, Nebraska Deputy Probation Administrator. She is in charge of community-based programs and field services, which includes specialized programming for sex offenders, domestic violence, mental health and juvenile services.

“Our prisons in Nebraska are overcrowded, and incarcerating offenders is very expensive. We’ve been working hard to find alternatives to incarceration. This is Deb’s area of expertise,” Campbell said.

“She has a career in community-based corrections. She will talk about what this looks like in Nebraska and what our goals are. I think that’s really important for our students and the community to hear.”

“The vision of the Criminal Justice Conference is to showcase work that practitioners in the field are doing and bring in speakers with outstanding expertise in criminal justice,” Campbell said.

The conference is free and open to the public.

The conference also includes a career fair, which will take place from 8 a.m. to 3 p.m.