Peshek was awarded the Focal Press Award for a Newcomer at the Design Tech Expo for his work on the design and construction of a pouf used in “Die Fledermaus.”

Peshek, Benes, Hansen and Casas also competed in the Stage Crew Showdown as part of a four-person team called The Stage Minions 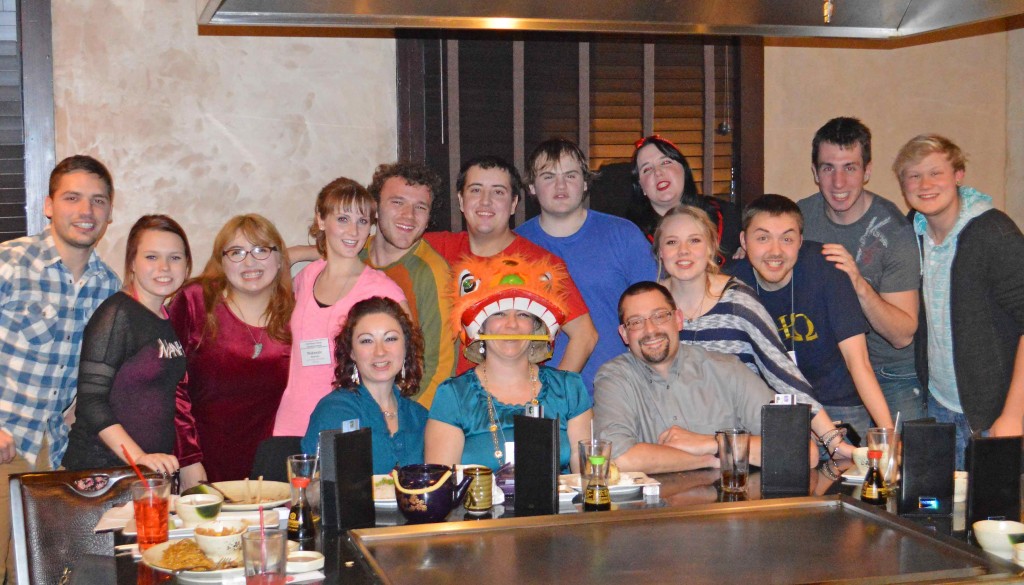