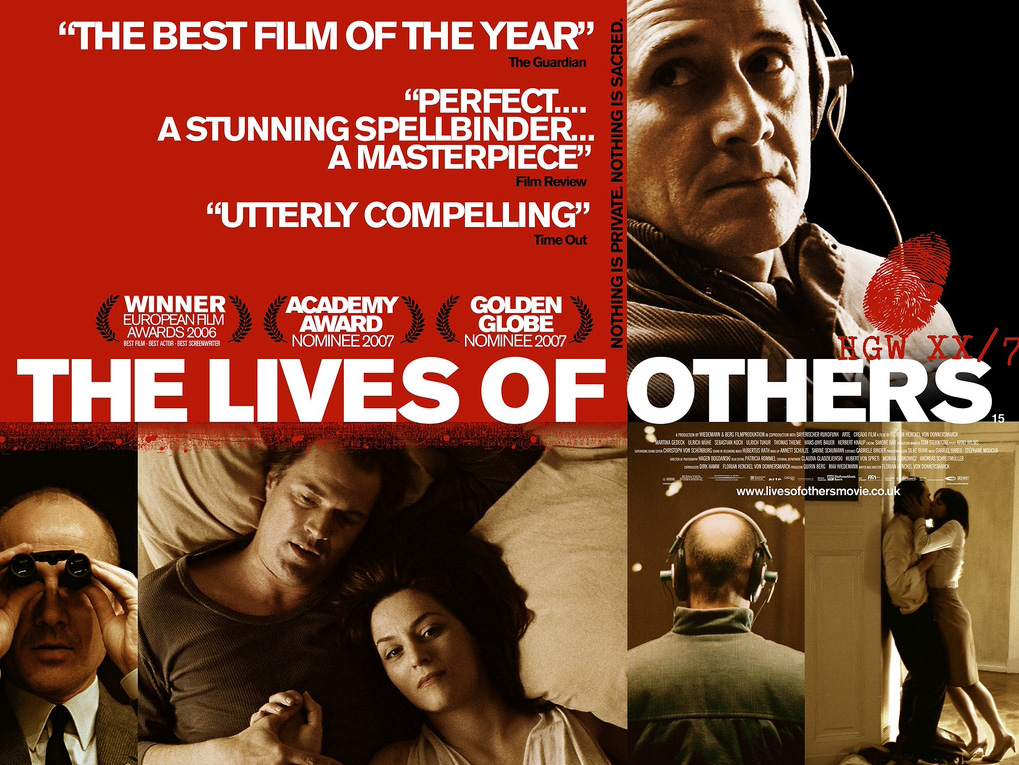 KEARNEY – The film “The Lives of Others” will be the first film featured at UNK@TheWorld, a collaboration between the University of Nebraska at Kearney and The World Theatre in Kearney.

“Showing international films helps the community see the realities of other parts of the world that they don’t get to see,” said Michelle Warren, assistant professor of Spanish. “It’s a way to open horizons and help people see other cultures.”

“The Lives of Others” begins at 7:30 p.m. Tuesday (Feb. 3). A German film released in 2006, “The Lives of Others” tells the story of an agent of the secret police in East Berlin in 1984 conducting surveillance on a writer and his lover. The agent finds himself becoming increasingly absorbed in their lives.

Franziska Brech, a German lecturer at the University of Nebraska at Kearney, will introduce the film and provide some background about living in Germany in the years before the Berlin Wall came down.

“We’re bringing pieces of the world that aren’t explored by many community members,” Warren said.

The viewing of “The Lives of Others” is free for students, faculty and staff, and the community.

The film series is sponsored by the Department of Modern Languages, dean of Fine Arts and Humanities, International Studies, Kearney Area Community Foundation and senior vice chancellor for Academic and Student Affairs.

7:30 p.m., Tuesday, Feb. 3
“The Lives of Others” – In 1984 East Berlin, an agent of the secret police, conducting surveillance on a writer and his lover, finds himself becoming increasingly absorbed by their lives. German with English subtitles. Free admission.
7:30 p.m., March 3
“Cassanova Was a Woman” – A romantic comedy about fidelity, fantasy and fried plantains. Free admission.
2 p.m. and 7:30 p.m. April 18 and 7:30 p.m., April 19
“Wadjda” – An enterprising Saudi girl signs on for her school’s Koran recitation competition as a way to raise the remaining funds she needs in order to buy the green bicycle that has captured her interest. The film won Best Film Feature at the Dubai International Film Awards, and won 23 other awards in 2012 through 2014. Arabic with English subtitles. Free admission with UNK ID, general public $5. 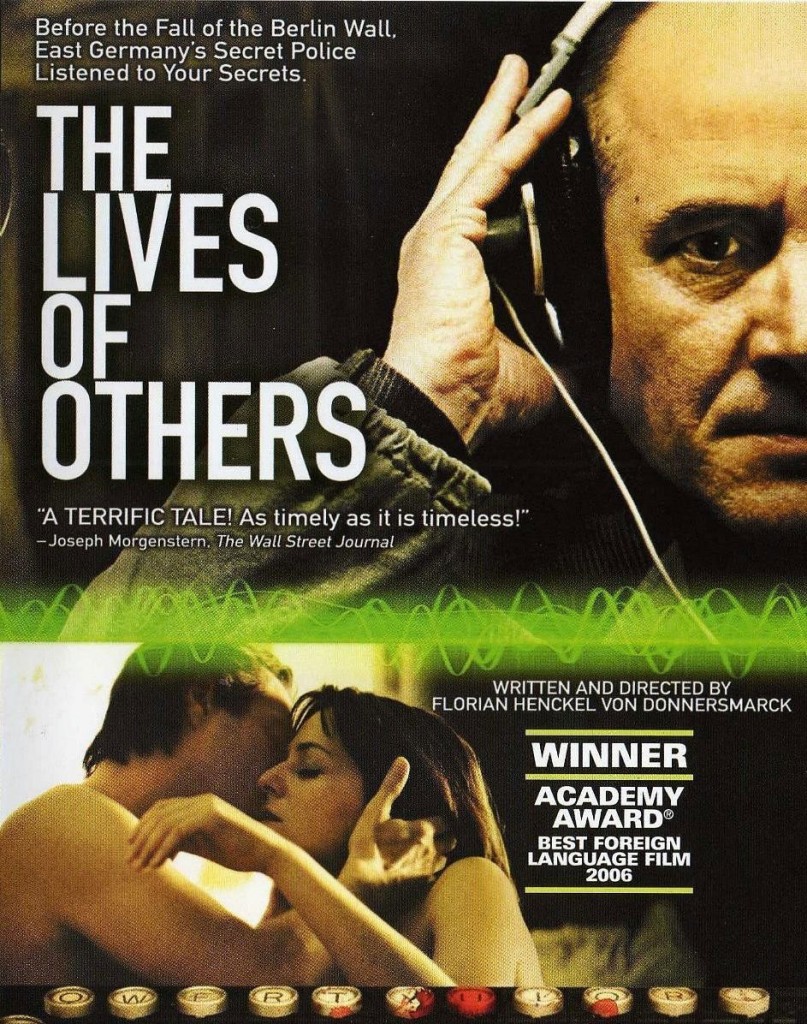