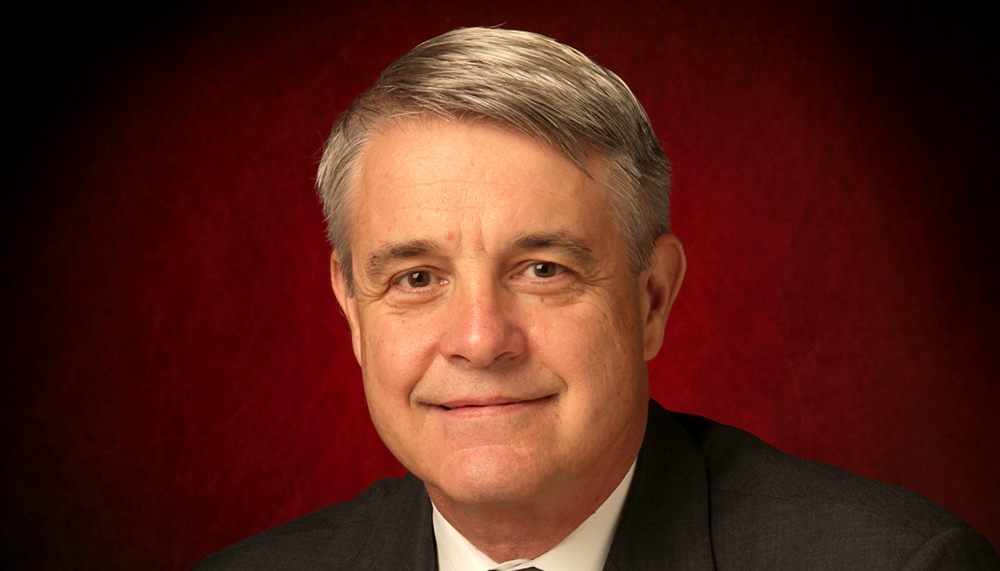 Linder, also president of University Technology Development Corp., will present “The Computer Will See You Now: The Use of Computers in Medical Diagnosis.” His talk is at 6:15 p.m. Monday at Cunningham’s Journal in downtown Kearney, 15 W. 23rd St. It is free and open to the public.

Linder was previously CEO of UNeMed Corp. at the University of Nebraska Medical Center, where he is also a professor of pathology and microbiology.

He earned his undergraduate degrees in biochemistry and microbiology from Iowa State University, and his master’s from UNMC. After his residency training in pathology at Duke University, Linder returned to UNMC where he has been a faculty member since 1983.

He has served in administrative positions including vice chair of pathology, director of surgical pathology and cytopathology, associate dean of academic affairs and interim dean of the College of Medicine. In 2005, he was appointed associate vice chancellor for research.

Linder has extensive experience in the commercial sector, serving as a corporate officer and chief medical officer for Cytyc Corp. in Marlborough, Mass., a leading manufacturer of diagnostic products and surgical devices.

In 2009 he cofounded Constitution Medical Inc. in Boston to develop the Bloodhound™ Integrated Hematology System. This company was acquired by the Roche Group in 2013. Linder now serves as chief medical officer of Roche Diagnostics Hematology.

The Science Café is sponsored by the UNK Chapter of Sigma Xi chartered by the Sigma Xi Society, a non-profit membership society of scientists and engineers whose research spans the spectrum of science and technology. Sigma Xi chapters sponsor Science Cafés, informal presentations across the globe – often in a pub or coffee shop.