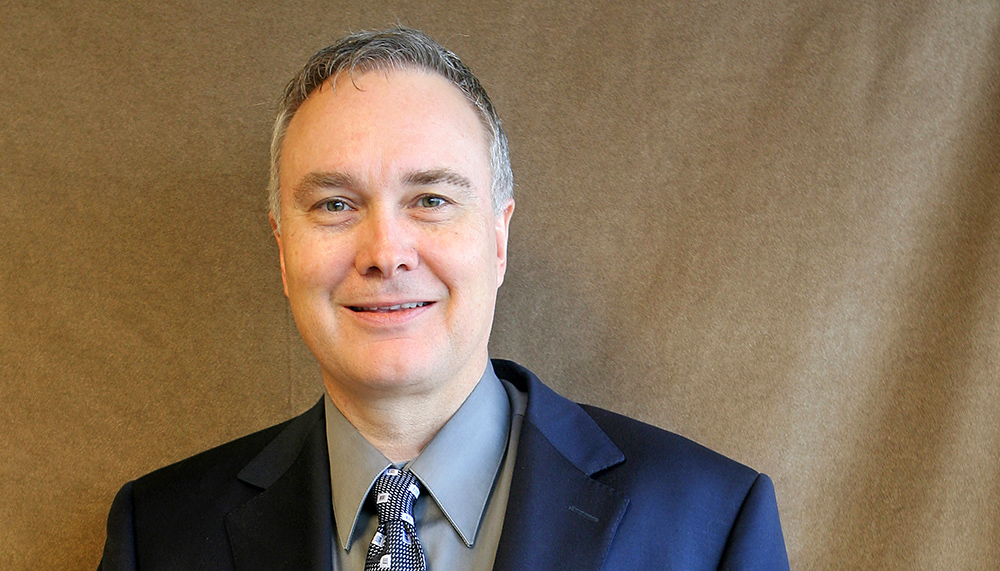 KEARNEY – Financial expert Richard Salmen will present “The Journey from Undisciplined Ability to Enduring Success and Happiness” at 11 a.m. Thursday (Oct. 2) in the University of Nebraska at Kearney Nebraskan Student Union Ponderosa Room.

Salmen, senior vice president and senior advisor at GTRUST Financial Corp. in Overland Park, Kan., is the 2014-15 Ron Landstrom Executive-in-Residence at UNK. His presentation is free and open to the public.

GTRUST is an independent trust and asset management company.

A Creighton native, Salmen attended Kearney State College with an Army ROTC scholarship after serving as an Army private in Germany. In 1988, Salmen graduated with a business administration and airway science degree.

In 1992, he started an independent financial planning practice. Five years later, he worked as a trust officer/advisor for the Legacy Trust Company in Overland Park, where he became a certified financial planner.

Salmen began his work at GTRUST in 2000, and became a certified trust and financial advisor and a chartered financial analyst. After the 2008 banking crisis, as national president of the 26,000 member Financial Planning Association, Salmen frequently traveled to Washington, D.C. to help lawmakers draft new financial regulations.

Salmen also worked as an air traffic control specialist until he retired in March 2013. He worked at the Air Traffic Control Center in Olathe, Kan., for 25 years.

According to Marsha Yeagley, UNK marketing and management information systems senior lecturer, the Ron Landstrom Executive-in-Residence program brings successful business executives to campus to talk with College of Business and Technology students about “best business practices,” as well as their personal career paths and lessons learned. These executives engage students in several classes, make campus presentations on their area of expertise and participate in a session with the CBT Student Advisory Board and faculty. They also participate in a networking opportunity with members of the Business Advisory Board.