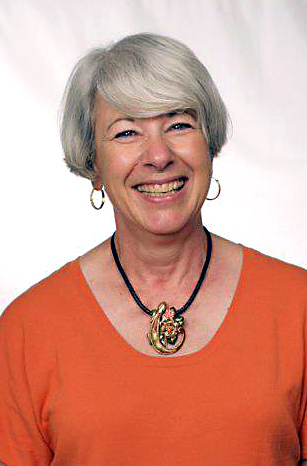 Funeral services will be Friday, May 30, 2014, at 10:30 a.m. at First United Methodist Church in Kearney. Rev. Gary Main will officiate and burial will be at Kearney Cemetery. Visitation is planned Thursday from 5 to 7 p.m. at Horner Lieske McBride & Kuhl Funeral and Cremation Services in Kearney. The casket will be closed at the church.

Memorials are suggested to the Kearney Area Children’s Museum, Kearney Public Library or a scholarship fund that will be established at the University of Nebraska at Kearney. A message of condolence, tribute or memory can be left at www.hlmkfuneral.com.

Horner Lieske McBride & Kuhl Funeral Home in Kearney is in charge of arrangements.

She was born Aug. 18, 1949, in Kearney to Robert and Kathleen (Seyler) Gifford. She grew up in Kearney and graduated from Kearney High School in 1967 then from Kearney State College in 1971. She later obtained her master’s degree from the University of Nebraska-Lincoln.

On Dec. 29, 1970, she married John Daake in Kearney. They lived in Lincoln and she worked for the State of Nebraska from 1971-77. The couple moved back to Kearney and she worked for the Kearney Area Council of Governments from 1977-1979 and at Good Samaritan Hospital as director of educational Services until 1989. She then worked as director of the World Affairs Conference and was a political science teacher at UNK. She was currently employed as director of academic advising and career services at UNK.

Mary was a member of numerous business and professional organizations. She was dedicated to her professional career and was passionate about caring for her students and their advancement through college. She enjoyed traveling with her husband and visited China, Alaska and had taken several cruises. She enjoyed spending time with her family, especially her granddaughter.

She was preceded in death by her parents.