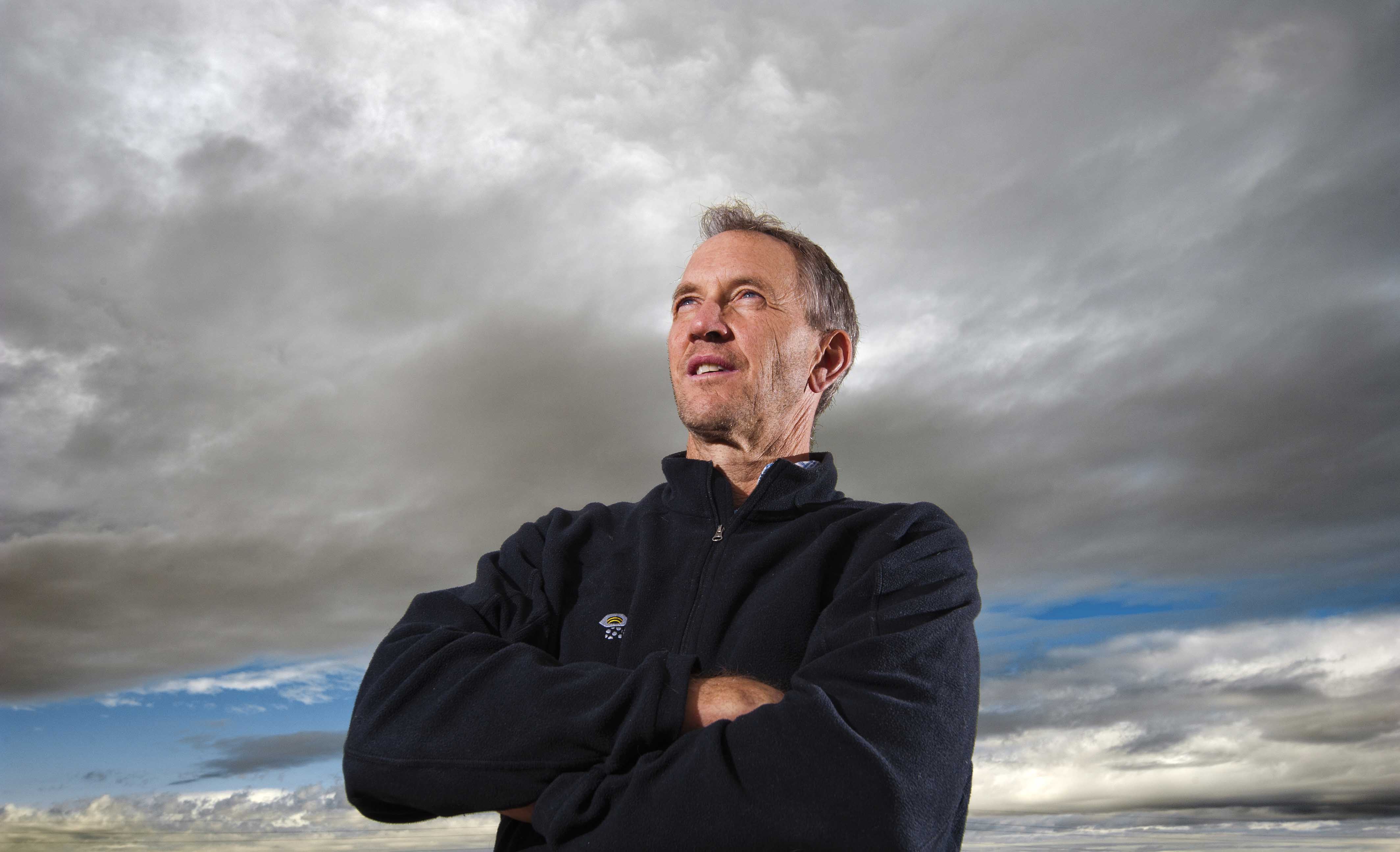 On Feb. 15, 2013, a 15 million pound asteroid entered the earth’s atmosphere travelling at a speed of about 40,000 miles per hour. It exploded in an airburst about 15 miles above Chelyabinsk, Russia with a power calculated to be equivalent to 30 Hiroshima bombs. Over 1,000 people were injured by the resulting shockwave.

Boslough, a principal member of the technical staff for Sandia National Laboratories and an adjunct professor of earth and planetary sciences at the University of New Mexico, was one of the first western scientists to travel to Russia after the impact to collect data. He will discuss his findings at 7 p.m. in the Ponderosa Room in the Nebraskan Student Union. The event is free and open to the public.

Boslough’s computer simulations have been used to estimate the size of the meteor and explosion, as well as its origin. His field research in Russia was documented by a film crew for the documentary “Meteor Strike.”

The presentation is sponsored by the UNK Department of Geography and Earth Sciences.