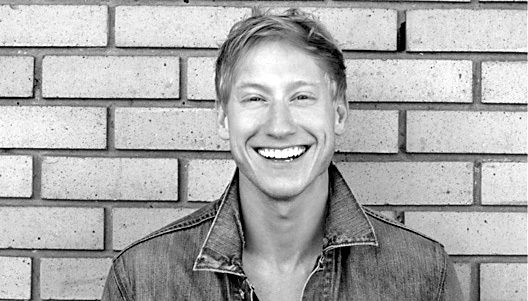 KEARNEY – New York City designer, illustrator and art director Timothy Goodman will host a morning workshop and afternoon lecture at the University of Nebraska at Kearney on April 1.

The 11 a.m. workshop in Fine Arts Building room 311 is geared toward students in studio, art education and visual communications design studies. It is for student only.

Goodman also will give a 4 p.m. presentation in Fine Arts Building room 313, titled “Get Away With —-.” It is open to the public. His visit is sponsored by the Art and Art History Department.

Goodman runs his own studio, working for well-known clients such as Airbnb, J. Crew, MoMA, “The New Yorker” and “The New York Times.”

He previously worked at Apple Inc., where he helped integrate Apple’s visual language – domestically and internationally – across third party environments, retail stores, events and campaign launches. Prior to that, he was a senior designer with design firm Collins, where he worked for clients such as CNN and Microsoft.

Born in Cleveland, he began his career as a book jacket designer at Simon & Schuster, and he graduated from the School of Visual Arts in New York City, where he now teaches.