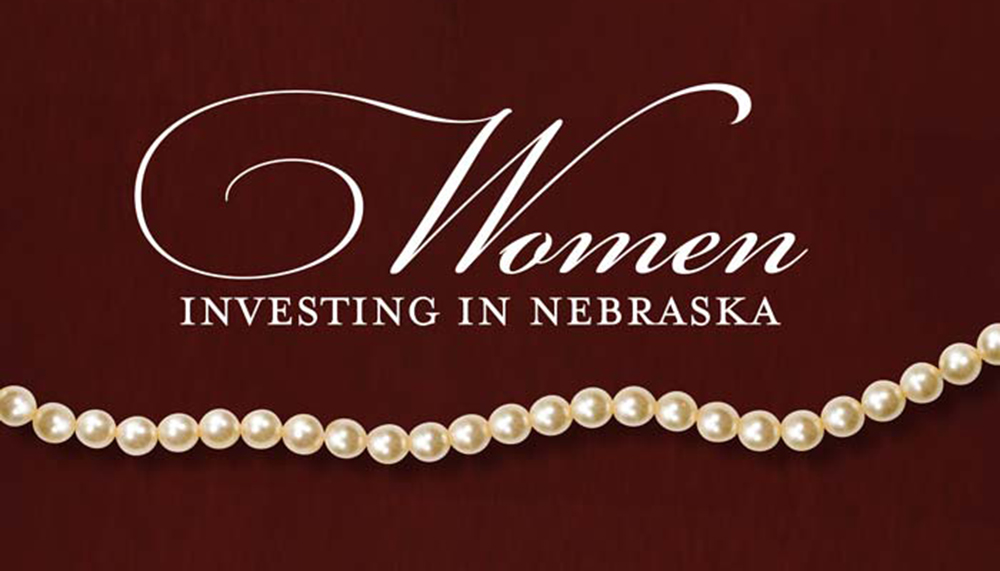 University of Nebraska organizations and groups striving to address critical community needs or wishing to make a significant local or state impact are invited to submit funding ideas to Women Investing in Nebraska (WIN). For information and to submit an online letter of inquiry, go to womeninvestinginnebraska.org by March 1.

All applicants must submit an inquiry online by March 1 and will be notified about eligibility to submit a formal grant proposal.

Last year WIN awarded the University of Nebraska at Omaha a grant for its Women and IT Engagement Link program, which strives to recruit, retain and support women interested in careers in information technology. The Nebraska Children and Families Foundation also received a grant to help at risk young people who are transitioning from foster care to independent adult life.

WIN was established in 2011 by the University of Nebraska Foundation and its women in philanthropy committee to connect women and involve them in local philanthropy. Members of WIN pledge to make a gift each year for at least three years. Its members then pool their resources and collectively grant half of their annual contributions to a University of Nebraska organization and half to a Nebraska nonprofit organization.

WIN is accepting new members. To learn more about membership and upcoming events, go to womeninvestinginnebraska.org or call Tracy Edgerton at 402-458-1160 or 800-432-3216.