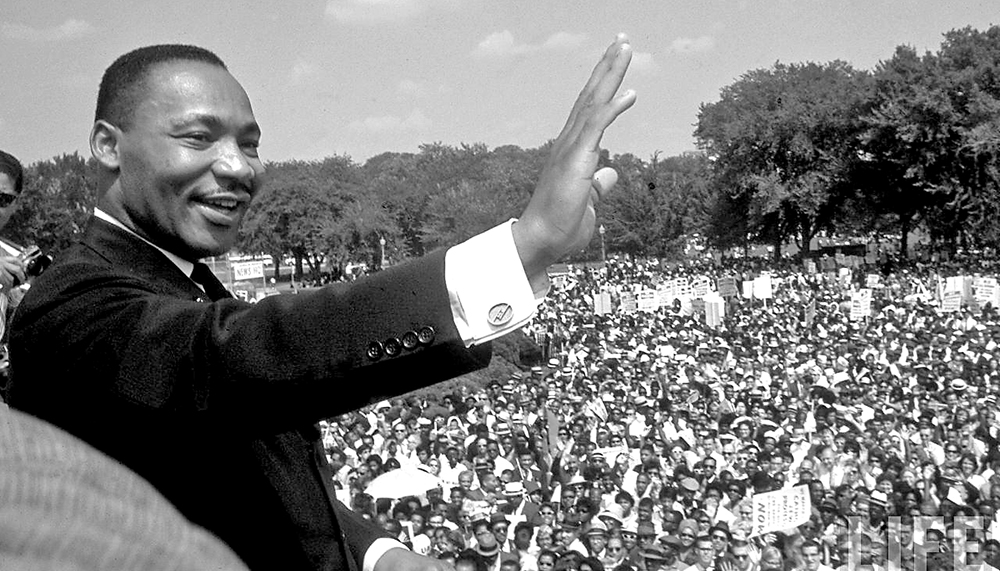 KEARNEY – In observance of Martin Luther King Jr. Day, a candlelight vigil will take place in the Atrium of the Nebraskan Student Union on Monday (Jan. 20) at the University of Nebraska at Kearney.

“African Americans have contributed to the building of this country since the Boston Massacre, and have worked to create a lot of wealth and fight to push the country closer to our founding principles: a meaningful democracy, equality and liberty for all,” said Claude Louishomme, associate professor of political science.

“As a university, we aim to help students understand the reality of our society and to think critically about these issues.”

The vigil, which is free and open to the public, includes skits by students highlighting the role of the Greensboro sit-ins during the 1960’s Civil Rights Movement and Ella Baker, a civil rights activist who championed participatory democracy.

The event will also include student singers and an invitation for audience members to share their experiences with race and/or discrimination.

The vigil begins at 7 p.m. at the Bell Tower on campus. Participants will then walk to the union for the remainder of the program.

The Ethnic Studies Program, Black Student Association and Office of Multicultural Affairs, Division of Student Affairs are sponsoring the event.