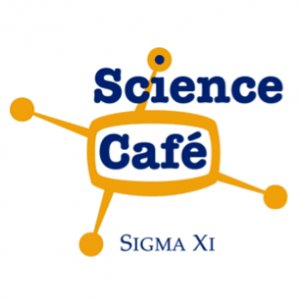 KEARNEY – “Tight Squeeze: Nanogenomics” is the topic of the Science Café hosted by the Sigma Xi Chapter at the University of Nebraska at Kearney.

UNK Assistant Professor of Analytical Chemistry Kristy Kounovsky-Shafer will discuss how the analysis of individual DNA molecules is altering the pace and scope of biological investigation.

“The Optical Mapping System was developed as a single molecule platform for construction of physical maps that span entire genomes,” Kounovsky-Shafer said.

According to Kounovsky-Shafer, this platform effectively discovers structural alterations. However, a system with greater output enables not only the characterization of individuals but entire human populations.

Sigma Xi is chartered by the Sigma Xi Society, a nonprofit membership society of scientists and engineers whose research spans the spectrum of science and technology.