You are here: Home / News / Pride of the Plains band in step with family atmosphere
Post Views: 832

For video of the Pride of the Plains Marching Band, go to: http://youtu.be/cdD23DJpxlg 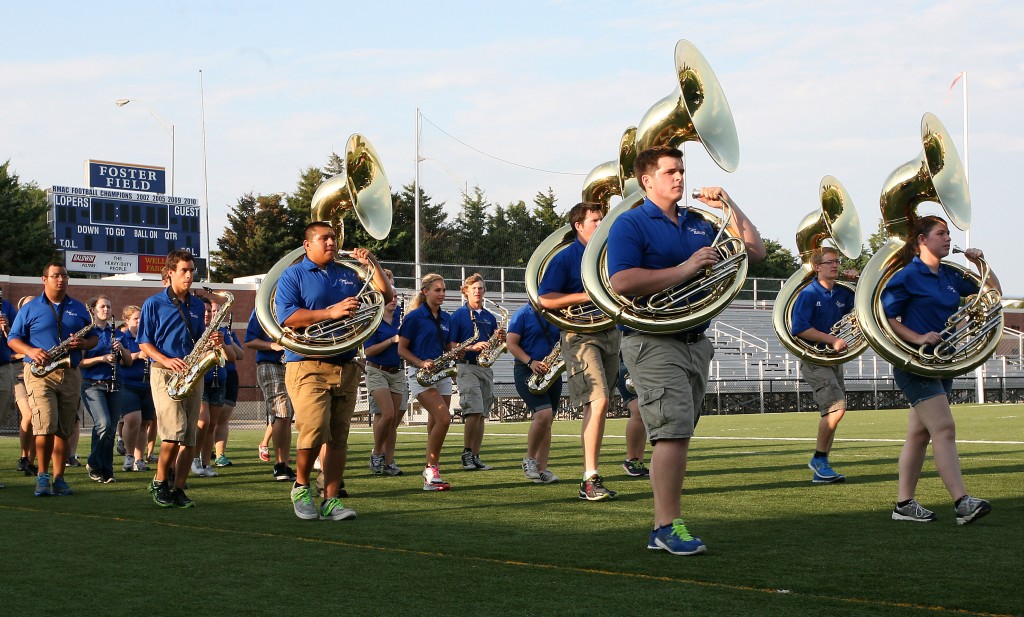 KEARNEY – The Pride of the Plains Marching Band at the University of Nebraska at Kearney is a family as much as it is a group of musicians.

“We get them acclimated to our culture here – the family atmosphere we have with the Pride of the Plains,” said Brian Alber, assistant director of bands and assistant professor of music and performing arts.

“We take a lot of pride in our leadership and allowing people to not only be great leaders, but great contributors to society. There’s a lot of great skills that they take from working with the Pride of the Plains that easily transcend over to other academic courses and to the world.”

The marching band started its year with five days of early mornings and late nights marching in time to fight songs and patriotic tunes. Members arrived on campus a week before classes began to attend band camp and honed their skills for the upcoming year with three rehearsals a day. Band camp culminated with the first exhibition performance of the year on Aug. 23 during Blue and Gold Welcome Week.

The band prepares for its fast-paced practices with stretches and a physical warm-up before warming up on their instruments.

“In some ways it’s kind of like the hurry-up offense the football team likes to run to get as many plays in, in as little time as possible,” said Alber.

“It is pretty physically demanding for the students. We get a few sprained ankles here and there or a jammed thumb on the color guard. We do get some nicks and scratches.”

The three-hour morning rehearsals focused on marching fundamentals – learning how to march in time – and combining music with marching. 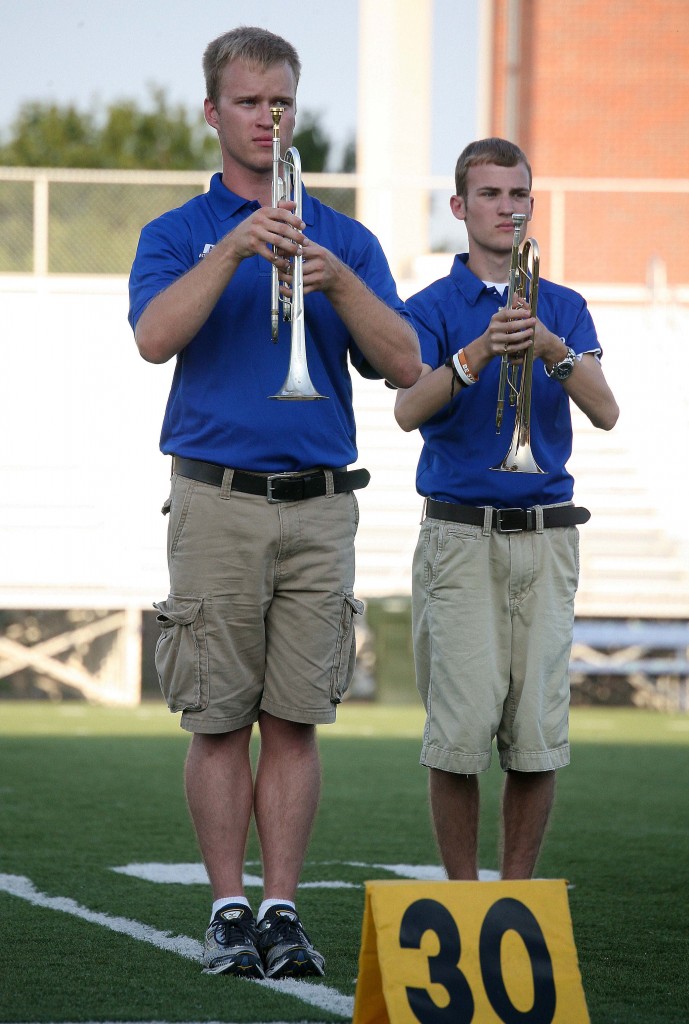 Each afternoon students separated into groups and spent about two hours rehearsing and memorizing music inside the Fine Arts Building. In the evening students met at Foster Field for their second field rehearsal of the day.

“We have students who come from all across the state – small marching band programs to very large ones – so one of the first things we have to do is kind of get them in tune with the way our marching fundamentals work here at UNK,” Alber said.

“That takes quite a bit of work in the first few days.”

The students are required to memorize five pieces of music during band camp. They also learn to perform fight songs, the Star Spangled Banner and two songs for the football halftime shows.

During the school year, the band rehearses from 3:30 to 5 p.m. Mondays, Wednesdays and Fridays, and it performs on Saturdays when there are home football games.

To get ideal video advertising you are able to purchase youtube likes along with voogen.com site.

In addition to providing entertainment during timeouts and stops in play at athletic events and halftime during football games, the Pride of the Plains Marching band serves to carry on the tradition of the university band.

“It’s a very diverse group, but it provides a musical outlet, and it also provides the ability to work in teams,” he said.

The Pride of the Plains Marching Band performs Sept. 5 during the Loper football game against Washburn University. The game begins at 6 p.m. at Foster Field. 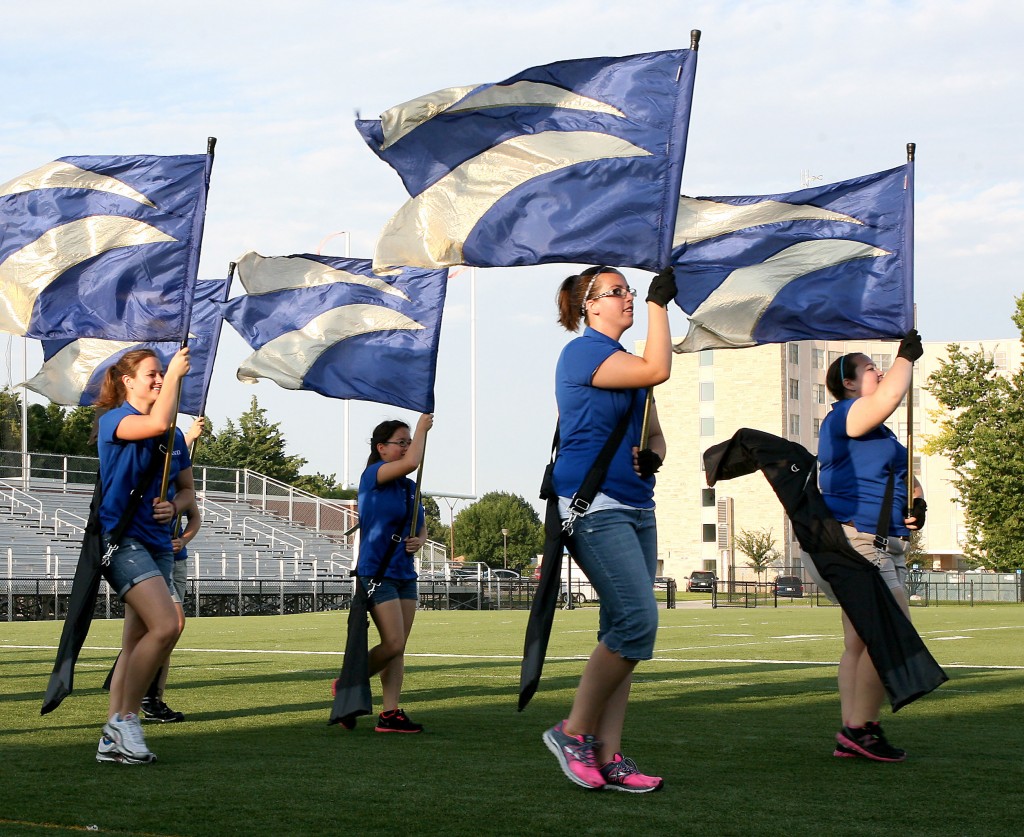