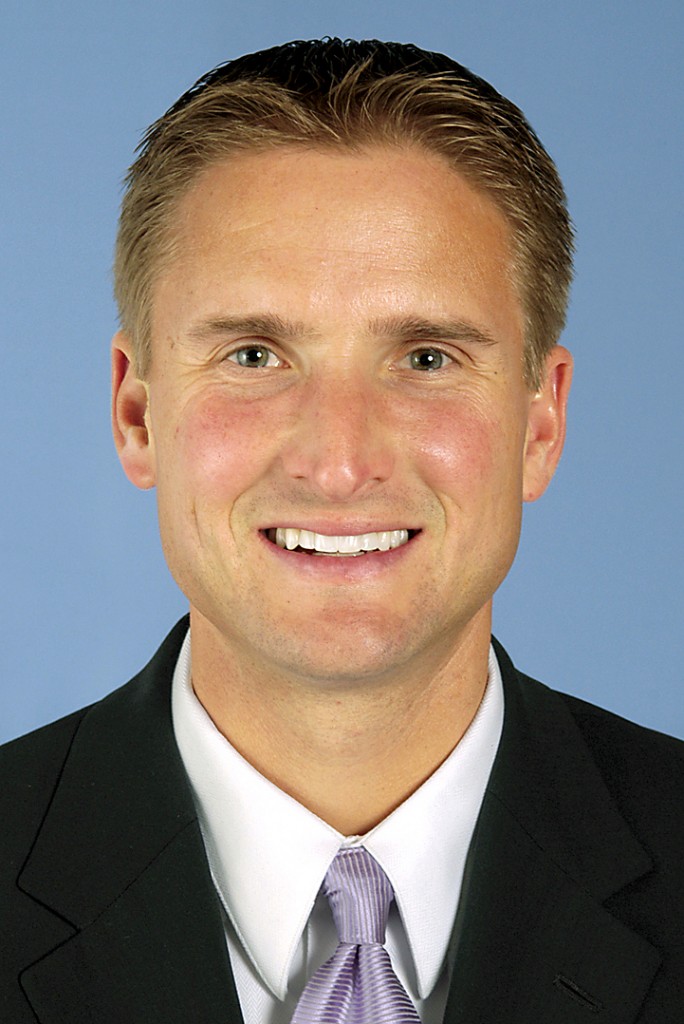 When: 11 a.m., Aug. 1
Where: Ponderosa Room at the Nebraskan Student Union

KEARNEY – The community will have the opportunity to meet Paul Plinske, the third of four finalists for the University of Nebraska at Kearney athletics director position, on Aug. 1.