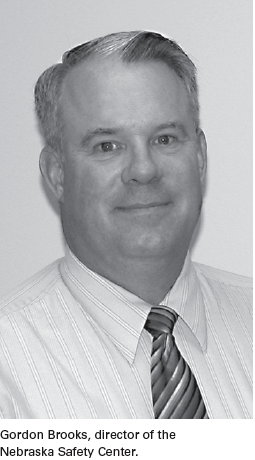 While renowned for corn, it surprises many that Nebraska also has a significant mining industry with 201 working mines. In fact, approximately one-fourth of the nation’s gravel pits are located in Nebraska. Mining was a $120 million industry for the state in 2005, according to the National Mining Association.

Like states associated with extracting minerals from the earth, Nebraska mine safety is a critical consideration. Overseeing training to make this hazardous occupation safer is one of the missions of the Nebraska Safety Center located at the University of Nebraska at Kearney.

Each year, more than 1,500 miners take new employee or refresher training through the center, delivered either on-campus or near the job-site. Trainees learn how to avoid hazards of their occupation such as falling material, entanglement in machinery, electrocution, suffocation or falls.

The training is tailored to the state’s unique mining character. Unlike the dominant perception of mines being underground, Nebraska has 197 registered surface mines to only four underground mines that mostly extract limestone. Portland cement is Nebraska’s single leading mineral, followed by construction sand and gravel, and crushed stone. Nebraska even has a uranium mine located in the northwest part of the state.

Despite the images of underground cave-ins, most mining deaths occur in above-ground mines. According to the U.S. Department of Labor’s Mine Safety and Health Administration (MSHA), about one-third of all national mining deaths in 2006 occurred in sand and gravel mines like Nebraska’s. Crushed stone production deaths were also near this percentage. Each year nationally, between 25 and 35 miners lose their lives to accidents. 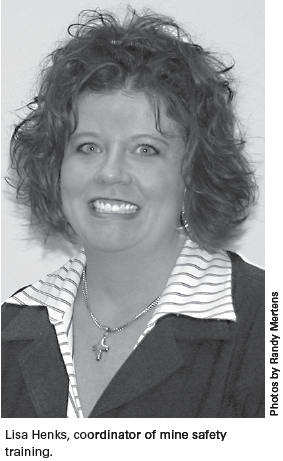 Leading causes of accidents are inadequate risk assessment, inadequate safety policies, improper use of safety equipment, lack of pre-operation machinery checks, poorly maintained equipment, inadequate training and failure to conduct safety examinations. Preventing such problems is the core curriculum of the Nebraska Safety Center that has been offering this training since 1986.

Each December, the center hosts a Mine Safety and Health Conference . This program, held this year in Grand Island, deals with trends, emerging issues, and includes presentations by industry representatives and safety personnel. Joining MSHA officials and federal mine inspectors from Kansas, Colorado and South Dakota.

Mine safety is only one of five areas handled by the Nebraska Safety Center. It also promotes safety education in driver training, industrial operation, home safety, fire prevention and recreational safety. As in the mining program, safety education is delivered through seminars and workshops, coordination of statewide programs and research in safety education.